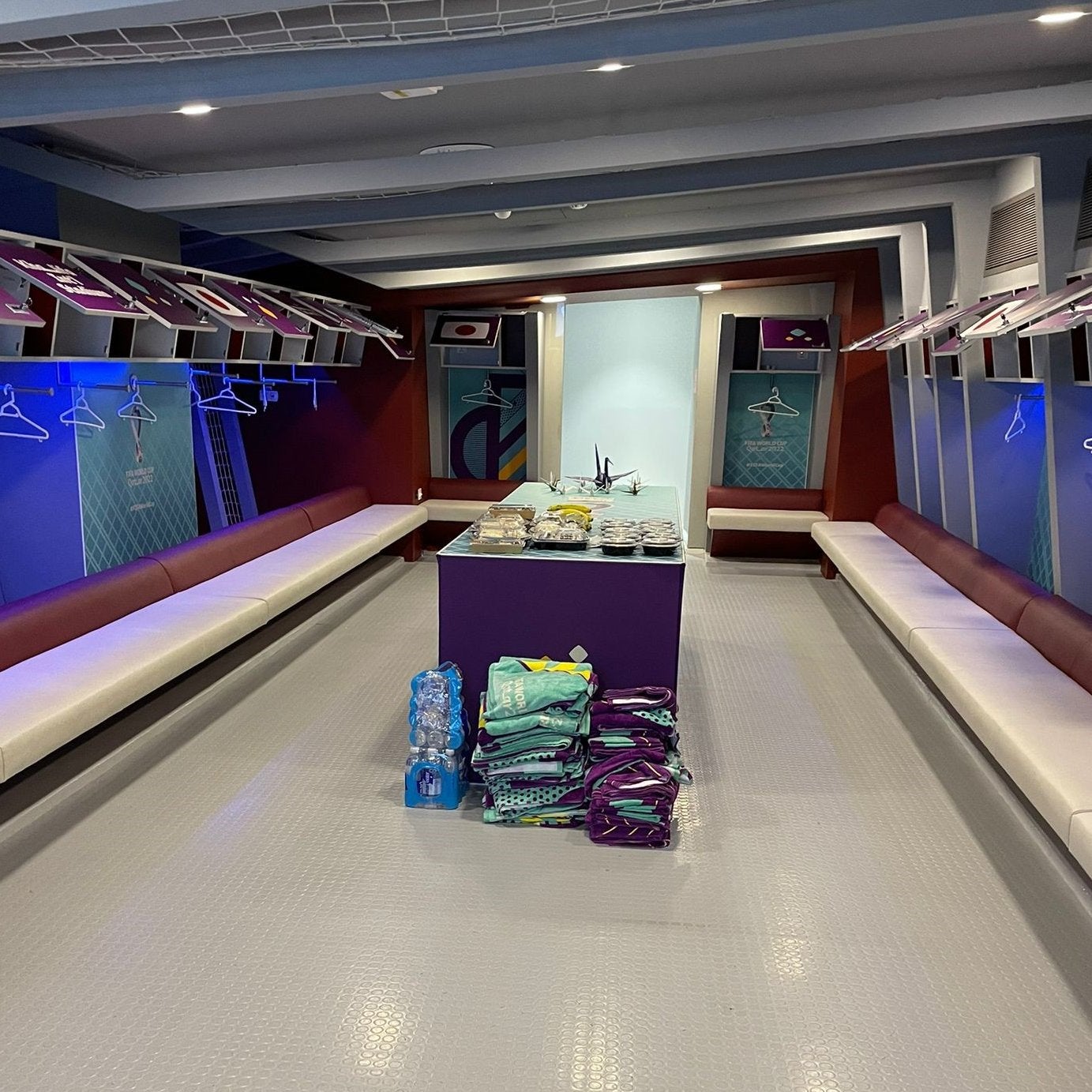 At the DOHA – World Cup, Japanese courtesy was revealed again when the national team left the locker room spotless with an extra touch of courtesy after their incredible 2-1 win against Germany on Wednesday.

As the teams usually leave the locker room in a mess after frenzied celebrations, the Japanese players folded their training vests and left paper cranes on the table as a good precaution.

After a historic win against Germany #FIFA World Cup On Match Day 4, Japanese fans clean up their trash in the stadium. @jfa_samuraiblue This is how he left the locker room at the Khalifa International Stadium. Spotless.

“4. Following a historic victory against Germany in the #FIFAWorldCup on Match Day, this is how @jfa_samuraiblue (national team) left the locker room at the Khalifa International Stadium as Japanese fans cleaned their stadium garbage. It’s spotless,” world governing body FIFA said with a picture of the immaculate room where the floor also looked like it had been swept.

A thank you note in Arabic and Japanese was also left on the table.

This is what they left behind. 😍 pic.twitter.com/mSrHzIsEbm

Photos from the 2018 World Cup were shared on social media, where Japan left the locker room spotless with a thank you note in Russian.

Japanese fans also coordinated to clean up their rubbish from the stands at Khalifa Stadium – an attempt witnessed in every match of their national team.