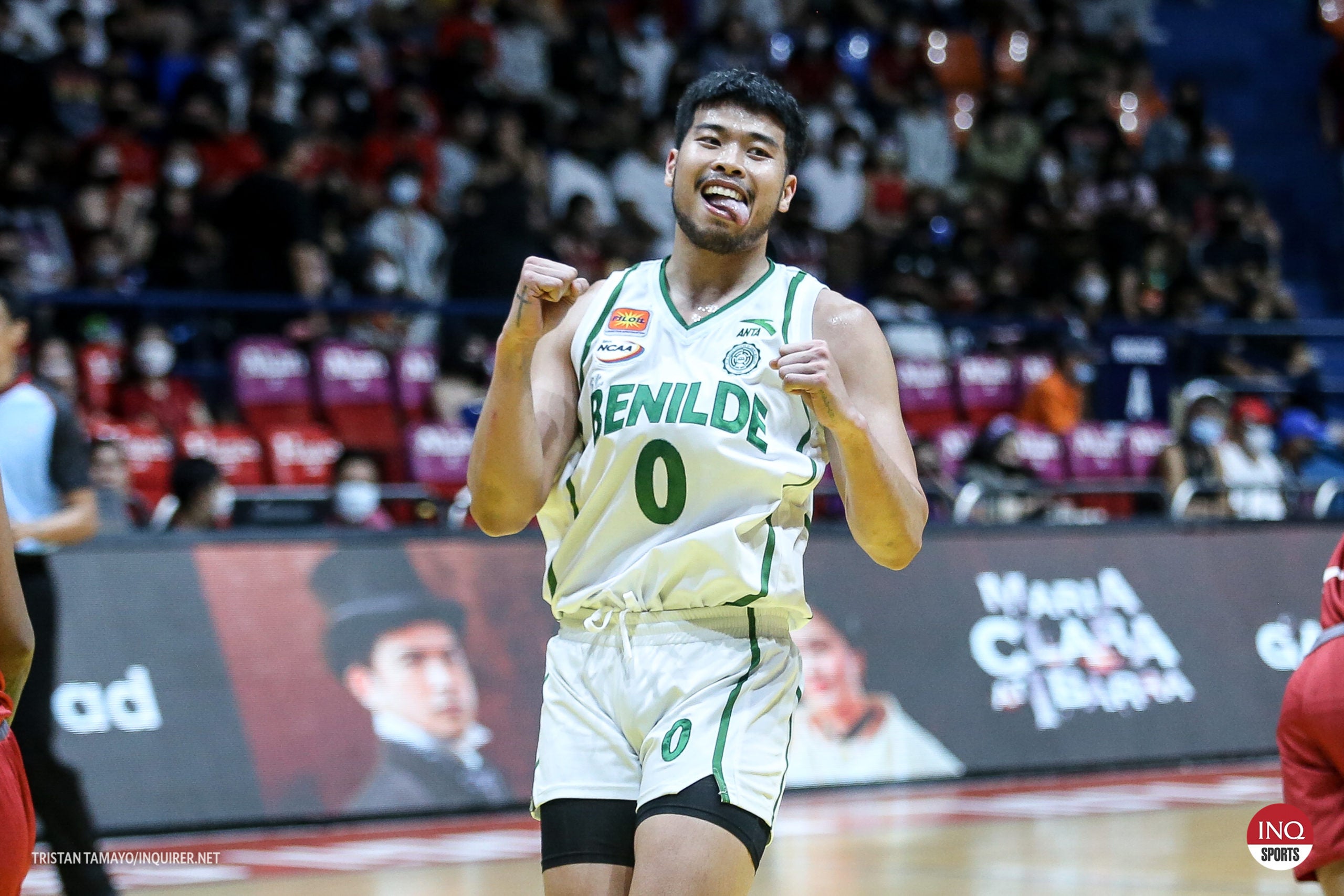 MANILA, Philippines—This is the third time this NCAA Season 98, Will Gozum has been named the league’s Player of the Week by the Collegiate Press Corps.

My eye has taken the Blazers to two pivotal wins this week, one of which got the Blazers into the Final Four for the first time in 20 years.

The Blazers clinched their playoff ticket with the help of the rotten player who scored 25 points, 10 rebounds and 6 assists in their 83-78 game against San Sebastian.

Blazer is close to achieving MVP status, but he’s more focused on giving his team the crucial double-beating advantage in the semi-finals.

“I don’t want the MVP thing to get into my head for now because that puts more pressure on it. that’s what I really want. [twice-to-beat] advantage, because it is one of the biggest steps to reach the Finals.”

Next to Benilde is San Beda, one of the Final Four teams currently on a three-game winning streak.

“Expect us to double down on our efforts because they (Red Lions) nearly beat us last round, we know they won’t give the win that easily this time around,” he explained.

My eye zoomed in on teammate Miggy Corteza, San Sebastian’s Itchie Altamirano, and Beda’s James Kwekuteye for the award given by the Philippine Sports Commission and San Miguel Corporation.