‘War has entered every home’: the exodus of Russians who avoid conscription 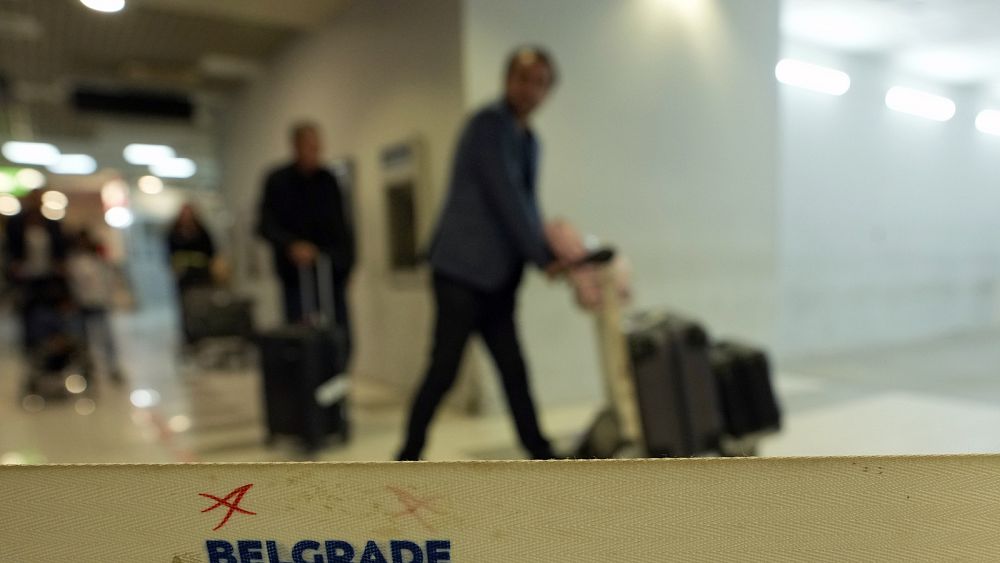 Some Russians of military age rushed to leave the country on Thursday to escape their country’s biggest recruitment drive since World War II, as world powers at the United Nations demanded that Moscow be held accountable for alleged crimes in Ukraine.

Russia’s foreign minister, Sergei Lavrov, defended Moscow and responded defiantly, accusing Kyiv and its Western allies of threatening his country, before walking out at the end of his speech to the Security Council.

Polls in Russia suggest broad domestic support for Moscow’s intervention in Ukraine and significantly higher approval of Putin than before the February 24 invasion.

But the massive recruitment, with the intention of recruiting 300,000 troops, could be a gamble for Putin after promises that it would not happen and heavy Russian losses in Ukraine.

Air ticket prices from Moscow have jumped above 5,000 euros for one-way flights to the nearest foreign destinations, and most of them are sold out for the following days. Traffic has also increased at the border crossings with Finland and Georgia.

“This is panic demand from people who are afraid they won’t be able to leave the country later – people are buying tickets without caring where they’re flying,” said a travel industry source.

Anti-war protests are taking place in 38 Russian cities, and more are planned for the weekend. They led to the arrest of more than 1,300 people on Wednesday, according to a report by the monitoring group. Some of the detainees were ordered to report to recruitment offices on Thursday, the first full day of recruitment, independent news outlets reported.

“Now, because of mobilization, for most Russian citizens, Russia’s war against Ukraine is not something on TV or the Internet, but something that has entered every Russian home,” Ukrainian President Volodymyr Zelenskyy said in a video address Thursday night.

Russia said reports of a mass exodus were exaggerated.

Russian news agencies reported on Thursday that 10,000 people had volunteered to fight even before the calls came in, citing the Russian General Staff.

Putin’s mobilization plans come as the Russian military faces major setbacks in northeastern Ukraine since the beginning of the month.

On Wednesday, he announced plans to annex four Ukrainian regions and said his threat to use nuclear weapons was not a “bluff.”