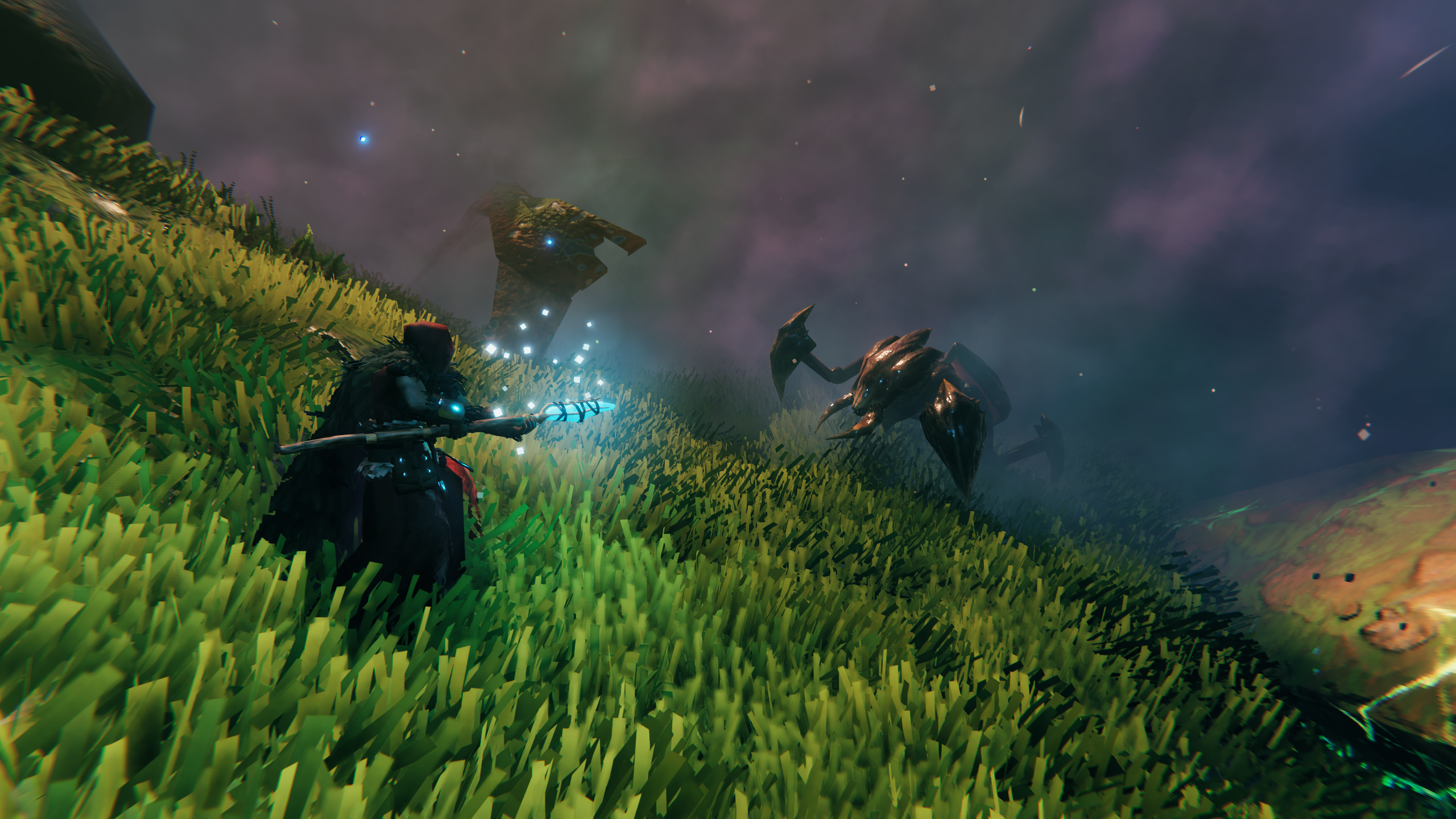 Fans of the Viking survival sandbox Valheim, pay attention. Today is the day you can finally test the long-awaited new Mistlands biome update in-game via the Valheim test branch.

New creatures, enemies, weapons, and crafting materials have been added to Mistlands. The game is already available for testing in the latest test build of Valheim, available on both Steam and the Microsoft Store.

The latest trailer shows some of the new friends and enemies of the Misty Lands, some of its new areas, and the magic system, including magical staves.

Prefer more cozy entertainment? Mistlands also adds new furniture and building options to improve your Viking homestead. There are also new recipes for cooking and an updated fishing system where you can hang a fishing rod.

“We’ve spent so much time on Mistlands getting the atmosphere right, and we’re proud to finally be giving players a glimpse of what the new biome contains,” said Henrik Törnqvist, co-founder of Iron Gate Studio. “We are grateful for everyone’s patience and can’t wait to uncover the secrets of the Misty Lands.”

There is no word yet on when Mistlands will fully launch.

Valheim had an explosive launch on Steam in 2021, although things have calmed down a bit since then.

In April of this year, the game passed the 10 million mark in sales. At the end of September, Valheim launched Game Pass for PC. The Xbox console version is due out sometime in mid-2023.

The most important gaming news for December 7, 2022