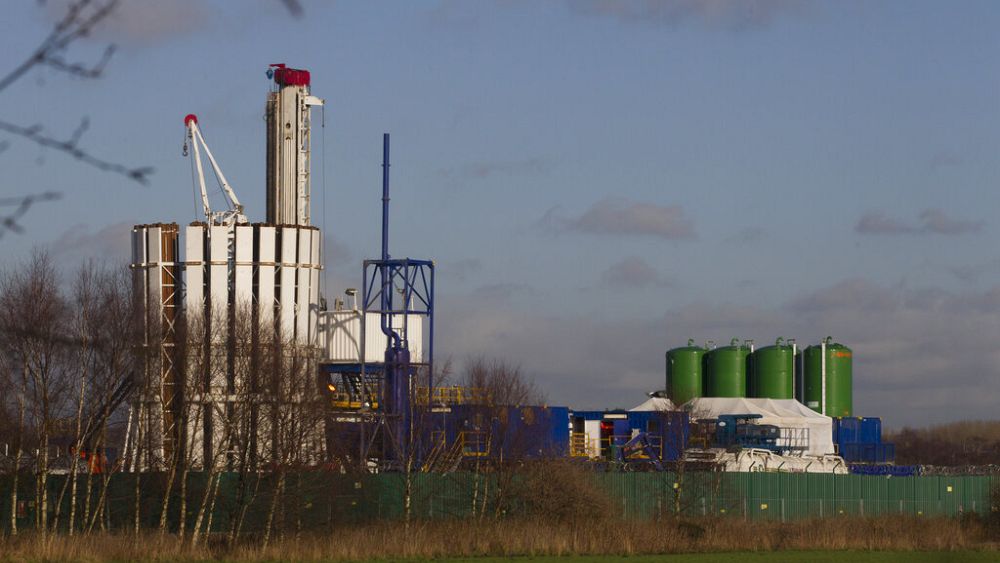 The UK government lifted a moratorium on fracking in England on Thursday, in a bid to boost local fossil fuel production amid a deepening energy crisis.

Prime Minister-elect Liz Truss announced in her first days in office that she would reverse a 2019 ban on hydraulic fracturing, the drilling process that extracts fossil fuels deep underground by breaking shale.

Truss said it was “vital” to secure Britain’s energy supply, which has been cut following Russia’s invasion of Ukraine. As a result of the supply shortage, the country’s energy regulator has warned that energy bills will jump by 80% this winter.

But fracking has long been opposed by environmental groups and communities because of the damage it can cause to the environment. They say it can cause earthquakes, pollute water and emit greenhouse gases that contribute to climate change.

The moratorium in England came into effect after several earthquakes were reported near the UK’s only active fracking site, in Lancashire, England. Nearly 200 locals reported damage to their homes, and the industry regulator said it was impossible to predict the magnitude of the earthquake the drilling could cause.

British Business and Energy Secretary Jacob Rees-Mogg dismissed the concerns as “hysteria” saying the “horror stories have been debunked time and time again”.

But he faced a furious backlash from MPs on both sides of the aisle, who accused the Conservative government of breaking its own 2019 manifesto promise to maintain a ban on fracking until the practice was scientifically proven to be safe.

On the same day, the British Geological Survey (BGS) published a report, commissioned by the government, which concluded that it “remains a challenge” to assess the seismic effect fracking could have on the country.

The government said local communities would be consulted before new fracking sites were approved, but did not specify how local support would be measured or how the consultation would take place.