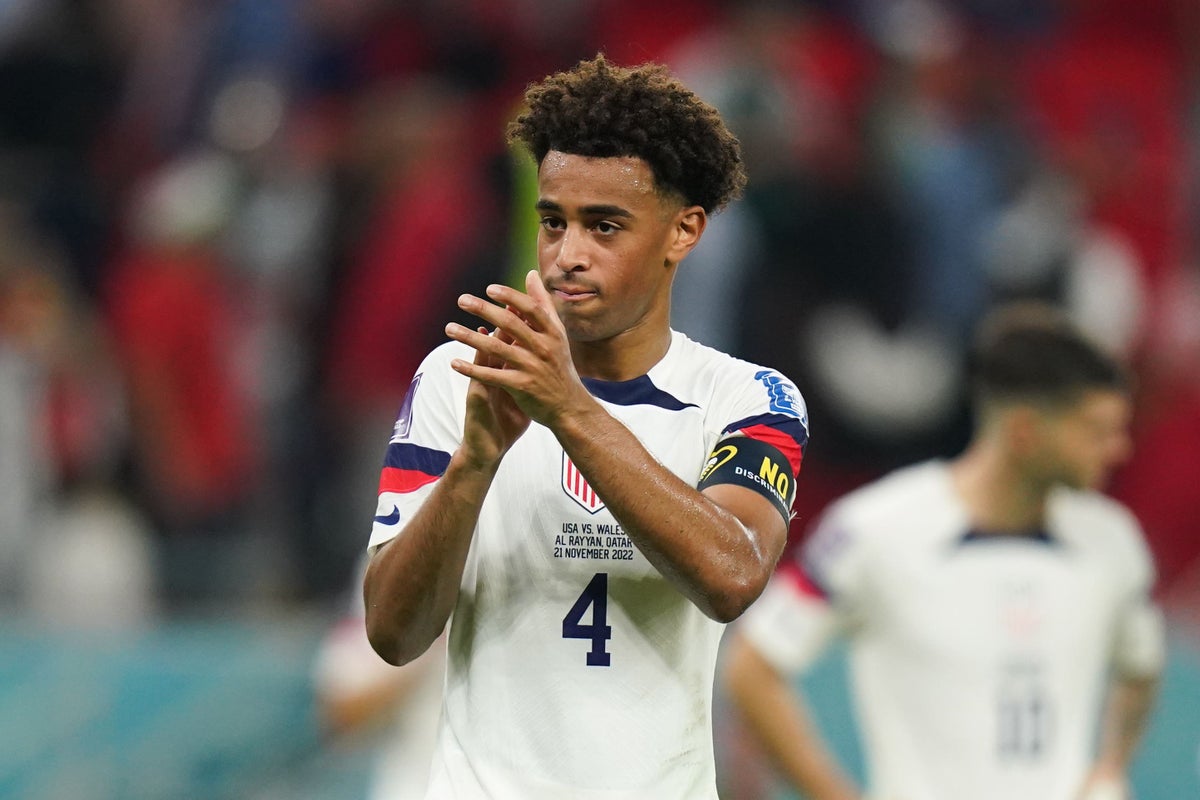 Tyler Adams insists that the US is not afraid of Gareth Southgate’s England.

The Three Lions started their World Cup campaign in brilliant style, beating Iran 6-2 in the Group B opening on Monday.

England face the USA next, and the Americans take on Friday’s game at Al Bayt Stadium after a 1-1 draw with Wales.

“We’re looking forward to coming back and now we have the opportunity to do it against a good team,” said Adams, the USA captain and Leeds midfielder. “We are not afraid. We know how high quality they are.

“I’ve had the opportunity to play against a lot of teams in the Premier League this year, but we also have a good team.”

The second youngest team in Qatar after Ghana, the USA showed their athleticism and energy to dominate the first half against Wales.

“He’s an incredible player,” Adams said of Pulisic. “What you see in the gold is he’s probably the only player on the field who can set the game.

“This is a testament to what he’s capable of. He’s super talented and will be a huge integral part of our progress.

Wales responded with the introduction of target man Kieffer Moore in the second half, allowing them to put pressure on the United States while Gareth Bale’s late penalty allowed the spoils to be shared.

“Maybe you start to get a little tired and lose your focus a little bit. We have to keep going to adapt and manage the game,” Adams said.

“The important thing now is to win the next games. You have to focus and try to rally against a very good team in England.”