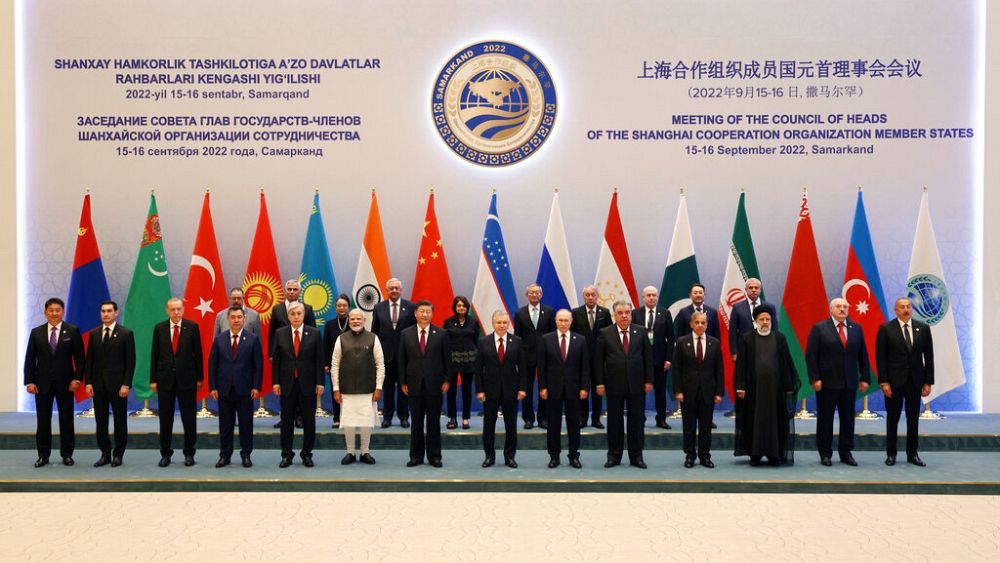 The leaders of Turkey and India called on Putin to end the war in Ukraine at an international summit on Friday, with the Russian president vowing to end the conflict “as soon as possible”.

During the two-day summit of the Shanghai Cooperation Organization with the Eastern Allies in Uzbekistan, Vladimir Putin promised his Indian counterpart Narendra Modi that he would do everything he could to stop Moscow’s attack on Ukraine.

“I know [where] you stand for the conflict in Ukraine and the concerns you have repeatedly expressed,” he told Modi. “We will do everything we can to end this as soon as possible.”

“Unfortunately, the other side, the leadership of Ukraine, rejected the negotiation process and declared that it wants to achieve its goals by military means on the battlefield,” he added.

Ukraine, for its part, blamed Russia for the current failure to end the war non-violently.

After seven months of war, Putin is seeking new trade deals after a series of Western sanctions hit the Russian economy hard. However, the Russian prime minister is facing a difficult political situation, and his partners are expressing concern about the ongoing conflict.

“Our age is not an age of war,” said Indian Prime Minister Modi. “And we’ve talked on the phone many times that democracy, diplomacy and dialogue, all of those things are likely to have an impact on the world.”

However, Putin also spoke to reporters on Friday after attending the summit and said that the “liberation” of the entire Ukrainian region of eastern Donbass remained his country’s main military objective and that he saw no need to revise it.

“We are in no rush,” he said, adding that Moscow had only deployed volunteer soldiers to fight in Ukraine.

Some hard-line politicians and military bloggers in Russia have called on the Kremlin to follow Ukraine’s lead and order widespread mobilization to bolster the ranks, complaining of the country’s labor shortage.

Erdogan called for an end to the war in Ukraine “as soon as possible through diplomatic channels.”

During a meeting with Chinese leader Xi Jinping on Thursday, Putin thanked his Chinese counterpart for his “balanced position” on Moscow’s invasion of Ukraine, promising “explanations” regarding his “concerns” — without specifying what they were.

It was Xi’s first trip abroad since the start of the Covid-19 pandemic, aimed at helping boost his status as a top leader ahead of the Chinese Communist Party congress in October, during which he will seek a new term.