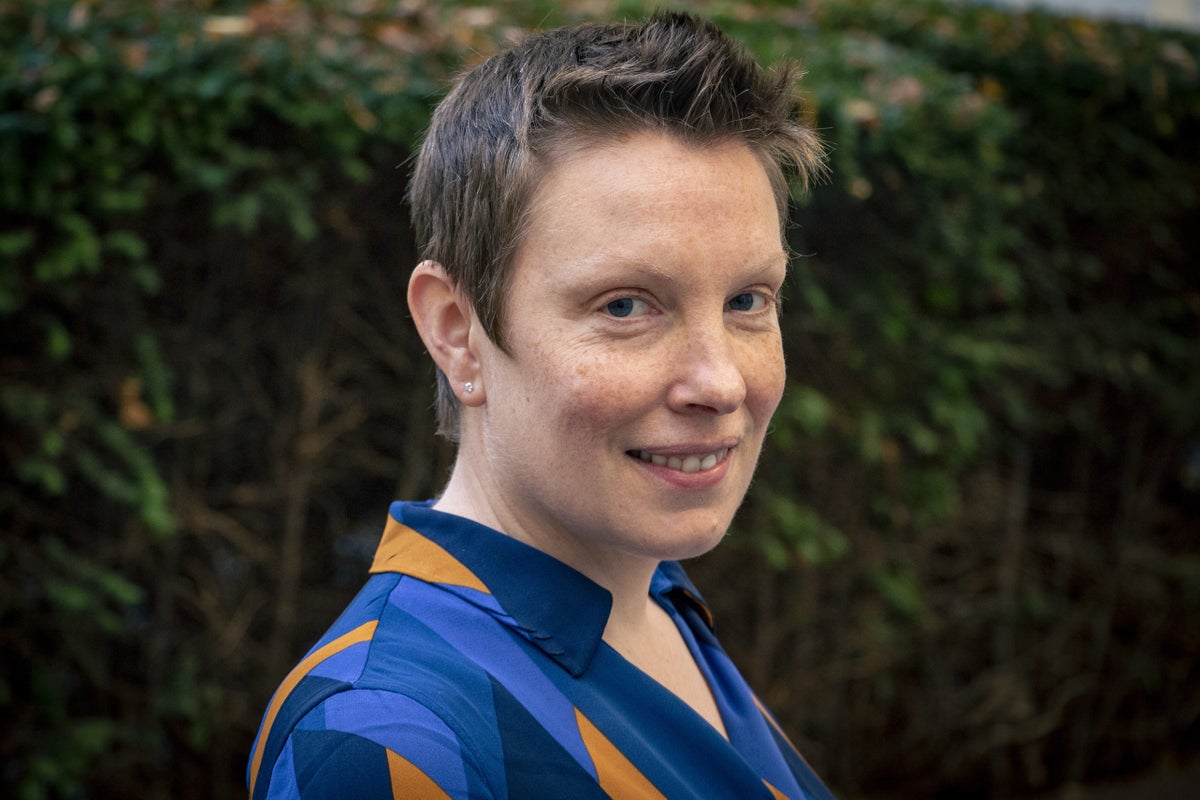 Tracey Crouch urged the Government to act on the recommendations of the fan-led review she chaired, emphasizing: “The time for reform is now.”

The review recommendations were published on November 24 last year, bringing an independent regulator backed by the statutory powers at the center of these recommendations.

The review proposals were approved by the Government in April, but subsequent changes in Conservative Party leadership have caused groups like Fair Game to question the Government’s appetite for progress.

The government says it is determined to determine its detailed response to the fan-led scrutiny and will publish a White Paper when the time comes.

A new report by Crouch on Tuesday – The Fan Led Review: One Year On – calls for urgent implementation of the recommendations.

“Over the past 12 months, we’ve seen obvious examples of ongoing issues in the game, such as issues threatening the game’s existence in Derby County,” said Crouch.

“Yet a loud, self-seeking minority continues to block meaningful reforms at the expense of the vote.

But the support for reform from fan groups, many football officials and club owners is incredibly encouraging and gives me hope that the Government will use cross-party support to bring about the change football needs. Now is the time for reform,” he said.

The review of the fan-led football management was a manifesto commitment made by the Conservative Party in the 2019 General Elections and was commissioned ahead of schedule in the wake of the Super League scandal.

A regulatory recommendation from Crouch and a transfer fee imposed on Premier League clubs was likened to Maoism by Leeds CEO Angus Kinnear.

Referring to this quote, Crouch wrote in the foreword to the report: “To be accused of being a Maoist by an overzealous club CEO was certainly a new experience for a lifelong Conservative!

“However, some loud voices within the game have continued to thwart the football authorities’ own attempts at meaningful reform, to the detriment of the fans, without whom football would be nothing.

“Where there have been positive developments over the past year, they offer a promising look at what can be achieved when the FLR recommendations are fully implemented.

“These recommendations were never intended as an a la carte menu. Better regulation and corporate governance will lead to a more sustainable management of clubs, which will allow for increased distributions in the pyramid without fear of wasting such money.

“As noted in this document, the problems identified and the need for such reforms are clearer than ever.

“But I am more optimistic than ever and look forward to the imminent publication of the Government White Paper on football reform and the legislation that will follow it.”

The Premier League was given the mandate last week by its clubs to negotiate a new deal with the English Football League and the Football Association, covering issues such as financial distribution.

The league will now discuss proposals with the EFL and FA to seek a game-wide deal.

The fan-led review recommended that the independent regulator be given irrevocable powers to enforce a deal if leagues fail to reach an agreement.

Niall Couper, CEO of Fair Game, said: “Tracey’s report was a real turning point for football. It was a harbinger of a new future.

“But ever since then, football has gone on a rollercoaster ride. There is no doubt that football needs reform. Fans know. Clubs know this. And politicians know this.

“Still, the Government ignores them all. What is needed now is action. The solution is simple: publish the White Paper and pave the final road to legislation.”