The RimWorld 1.4 update combines the Ideology and Biotech add-ons. 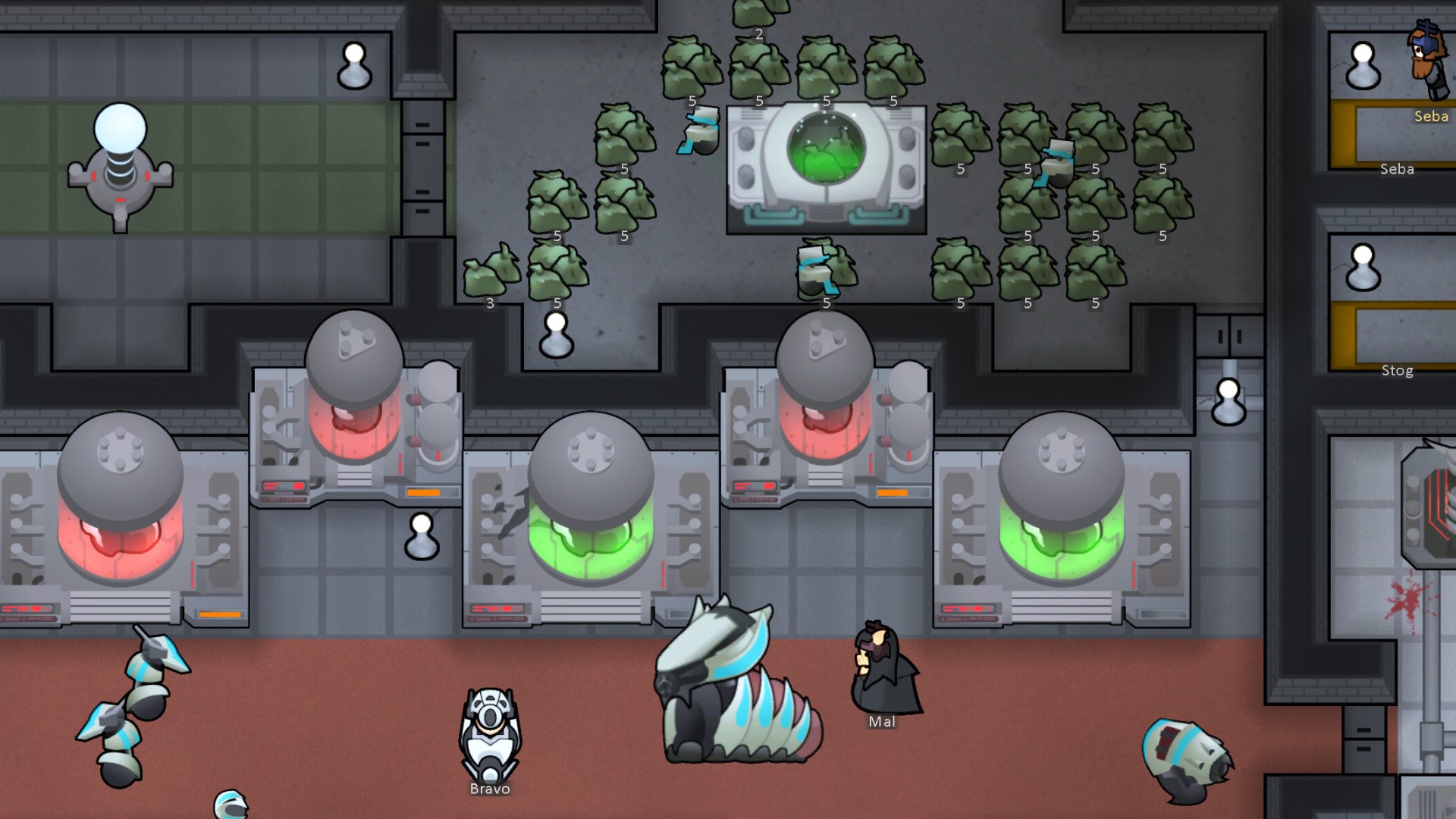 The colony management game RimWorld just saw the launch of a big expansion that adds all sorts of new genetic and robotic capabilities to the mix. With the latest RimWorld update, the Biotech extension has become more compatible with other components of the game, in particular with the Ideology expansion released last year. The combined additions open up new storytelling possibilities in RimWorld, and all of them can make interesting changes to your next colony.

With the RimWorld 1.4 update, several new ideology precepts are available that tie into the possibilities created by the addition of biotech. Your people may develop a bloodsucking belief: people who revere bloodsuckers won’t have a problem getting eaten by vampires and will actually enjoy having them around. On the other hand, the people may insult them and turn them into an enclave of dedicated vampire hunters.

Ideologues may develop xenotype preferences, favoring certain characteristics or species over others. Believers will prefer to live in colonies where people display these attributes and will resist attempts to turn them into some sort of undesirable xenotype.

There are many more changes in the 1.4 update and the full patch notes have all the details. Check out the best mods for RimWorld if you want to personalize your next game even more.