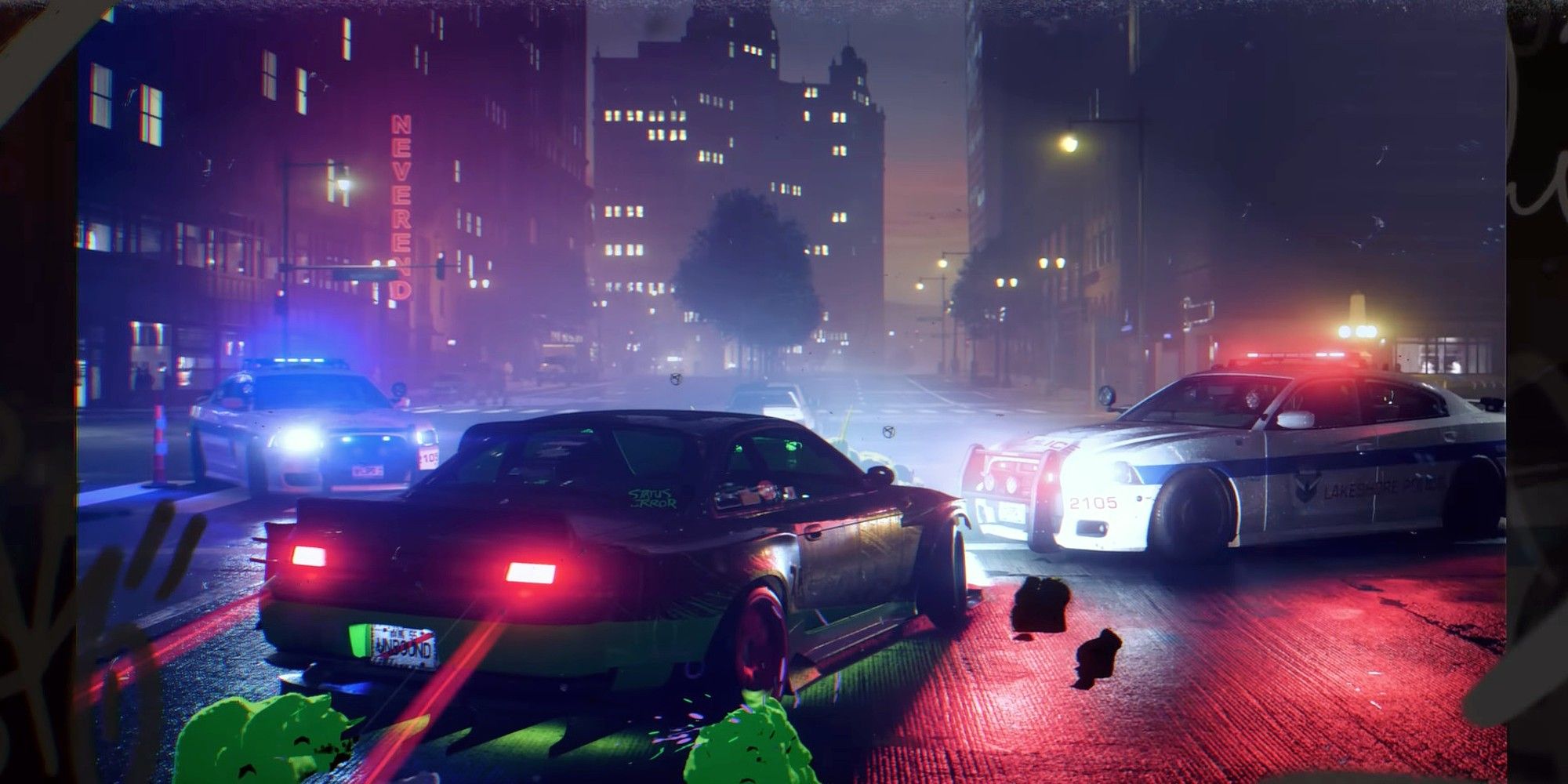 Witty banter from teams on social media and brand accounts can often help grab the attention of fans, especially when Wendy’s criticizes Trader Joe’s, but sometimes corporations step in and ask everyone to put on the brakes. The official Need for Speed ​​Twitter account has apologized for some of the recently posted responses.

The account posted a pre-order deal that will give you access to the game three days early, as well as a gameplay video and a “you asked and we listened” message referring to the footage. One fan complained in the replies that charging extra for early access is not worth it.

RELATED: Need For Speed ​​Unbound Just Reminds Me How Much I Miss Blur

From there, he quickly moved to the brand’s account, lightly insulting the fan for not realizing that the early access deal had been in place for a while, and the fan grew increasingly angry at the stranger controlling the brand’s online account for not accepting their criticism. Seriously. In the end, they said they wouldn’t buy the game and tagged EA.

As you can see from the very formal and corporately worded apology above, things didn’t go well for the brand account. It looks like EA is unhappy with potential customers being called “milkshake brain” and being asked to “cry about it, bro.”

This kind of edgy online character works for companies that are committed, like Devolver Digital, but it’s harder to pull off when he has no story and suits get scared at the thought of scaring even one customer away.

Embracing online meme culture is seen as a way to increase engagement, but the risk of offending people, even trolls and dishonest responders, is simply considered too high for some companies.

Next: Fallout 5 should be a survival horror game, not an RPG

Destiny 2 Community Event Completed in 25 Hours Due to Glitch