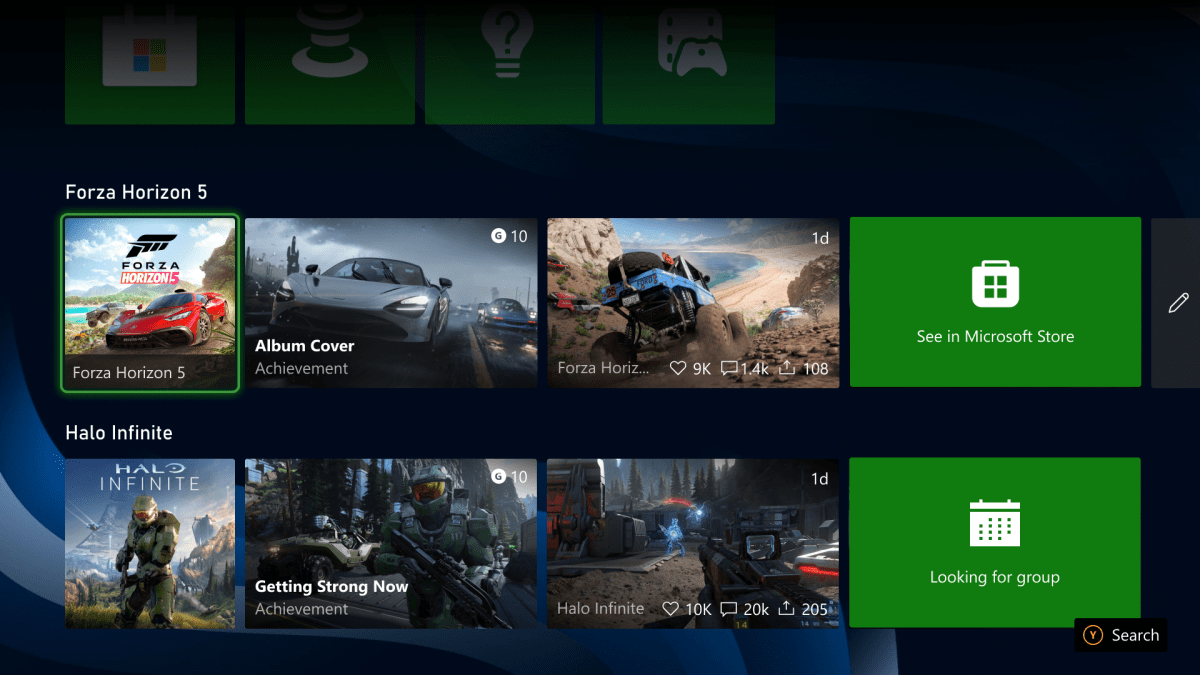 Microsoft detailed the next round of “experiments” with the Xbox homepage that will be undergoing insider testing this week, including new layouts, pinned groups, and more.

These additions are the latest in what Microsoft previously described as “a months-long series of experiments to learn how to create a more personalized home screen and address some of the top trends and fan requests.”

The plan, he explained, is to iterate on these features as testing continues, with the goal of launching “a new, better home experience” sometime in 2023.

To that end, Microsoft has unveiled the latest round of preview updates, starting with various Home layouts. An assortment of them, each including user-selected modules grouped differently, will be shown to different testers, and Microsoft is looking for feedback on favorite modules.

In addition, the best groups and up to 10 individual games can be added to the home page for easier access. Groups can be defined by going to My Games & Apps > Groups > Group Name, and games can be added by highlighting a tile in the toolbar, pressing Menu, then selecting Add to Home.

There’s also a new Watch & Listen spotlight for browsing and browsing media, buttons next to entertainment apps that link to relevant in-store collections, and a list of Xbox Game Pass and Microsoft Store titles algorithmically selected to be more relevant to users.

All Insiders in the Alpha Skip-Ahead and Alpha Rings can check out the new Home interface this week, and those interested in testing in the future can become Xbox Insiders by downloading the Xbox Insider Hub on their Xbox Series X/S or Xbox One.

As for what’s coming next, Microsoft says it’s “soon” to share details about custom backgrounds.

Farlanders is a turn-based city builder about terraforming Mars.