The Isle Tide Hotel is a new interactive detective game coming out next year. 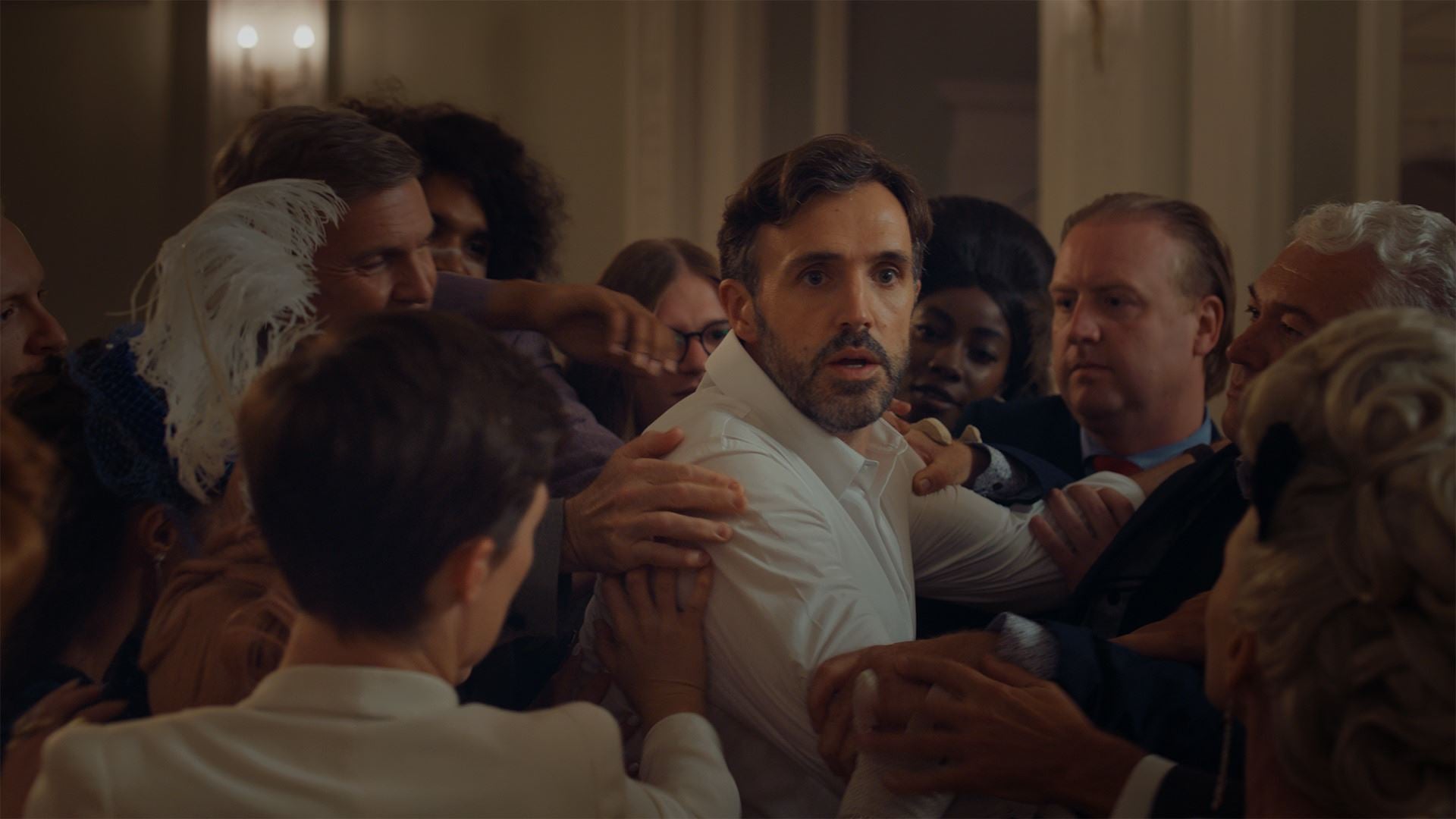 The Isle Tide Hotel will release on PC, PS4, PS5, Series X/S, Xbox One, Switch, and mobile in Spring (Q2) 2023. This is an FMV mystery about an absent father trying to save his teenage daughter from an “eclectic cult”. “.

You can check out the new teaser below:

Promising that “every decision affects the story”, there are seven main endings to be unlocked with 14 potential outcomes. There are also side quests, “real-time tracking of personal and cult associations”, as well as many cryptic notes, hidden lore, and secrets to discover.

“Every three years, for three nights, a strange mix of colorful characters are revealed, hiding personal traumas to reveal the one thread that binds them,” WI teases. “Their search for the meaning of life. But today, this enigmatic organization must decide whether they break their own etiquette and hand over the teenage girl to their elusive founder, Dr. Aniston, who promises her sacrifice will complete their goal.”

“We are thrilled to be at the forefront of the interactive film renaissance and to partner with emerging interactive production studios like Interflix to deliver high quality productions,” said WI executive producer and co-founder Richard Pring. “The Isle Tide Hotel is a challenging, narrative-driven adventure created with our streamlined interactive scripting tool – WIST – that makes it easy for writers to create playable, multi-directional scenarios.”

Callisto Protocol review: Could be silly, fucking space fun if it worked on PC