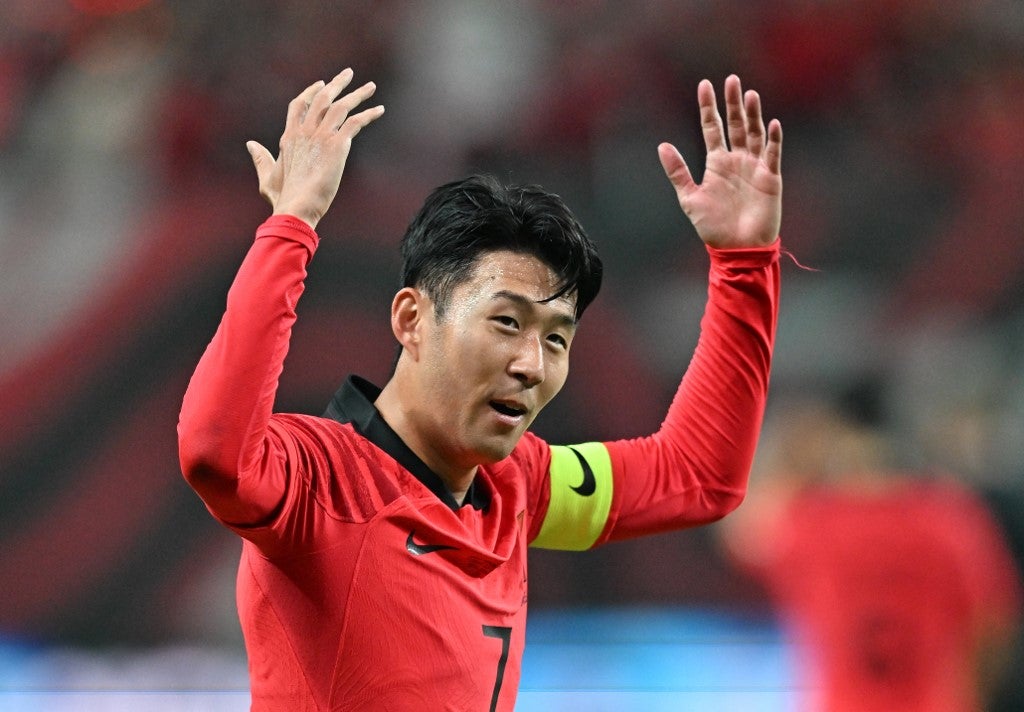 Son Heung-min was selected in the South Korea squad for the Qatar World Cup on Saturday, but it is not yet clear whether he will play after suffering a serious facial injury.

South Korea’s captain and talisman suffered a fracture around his left eye during a Champions League match against Tottenham, after which he underwent surgery last week.

“We are in contact with him and with Tottenham’s health department,” South Korea’s Portuguese coach Paulo Bento said while naming his squad.

“About the exact day he can train with the team, we don’t have that information,” he said.

“We have to wait, we have to analyze the situation day by day.

“We have time to make a decision. Most importantly (that is), he is recovering as much as possible, he feels comfortable, and that’s when we will make the final decision.”

Bento has chosen a 27th player, forward Oh Hyeon-gyu, who will train with the team in Qatar and can replace Son if he fails.

South Korea’s opening match is against Uruguay on 24 November.

Son, who scored 35 goals in 106 international matches, wrote on his social media account this week, “I can’t wait to represent our beautiful country, see you”.

South Korea will face Ghana and Portugal in Group H.

Losing the Son, a South Korean team and other players of European descent beat Iceland 1-0 at home on Friday.