Silva says Portugal can count on Cristiano Ronaldo in Qatar 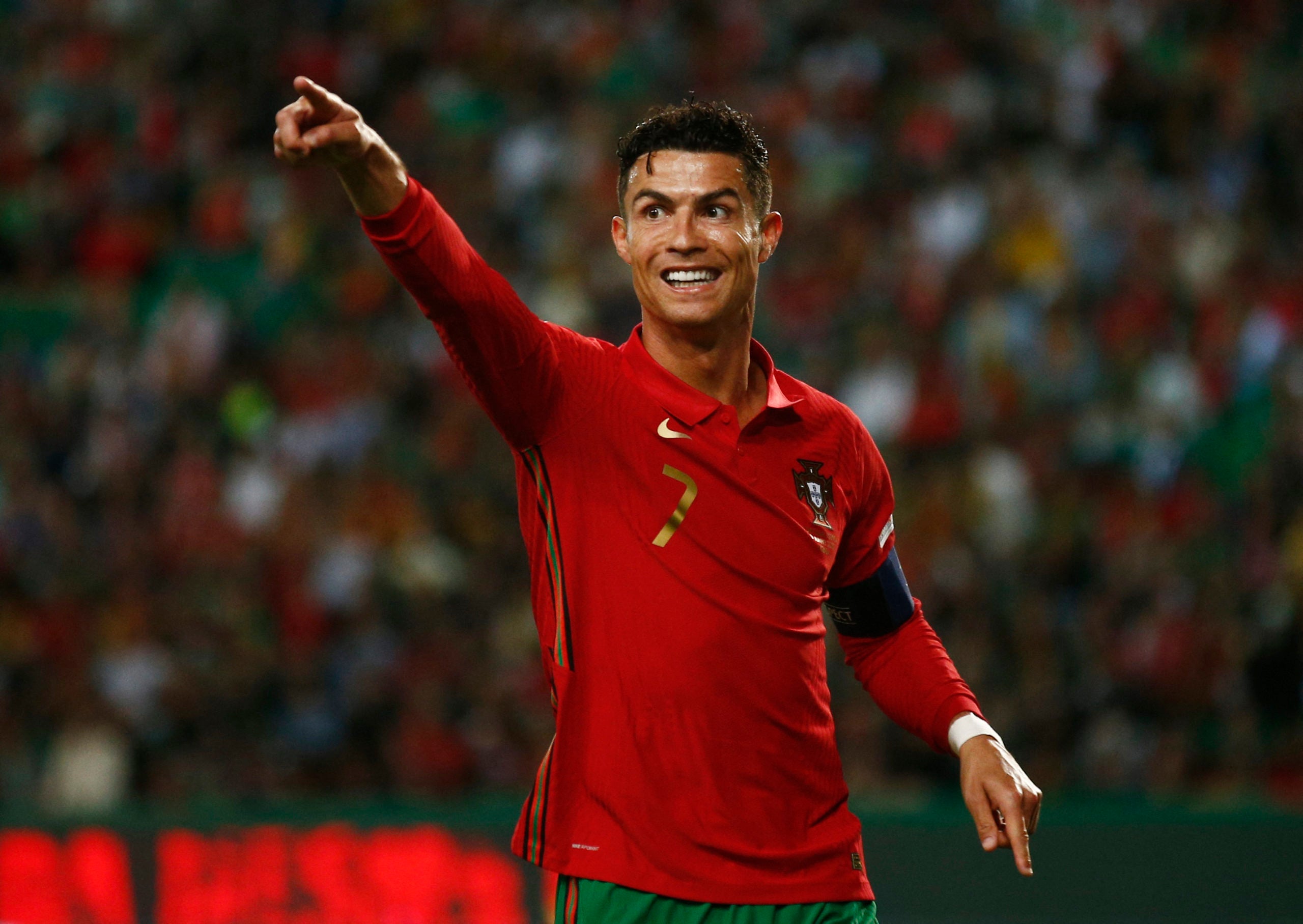 Midfielder Bernardo Silva said that as he prepares for the eighth World Cup tournament in Qatar, Cristiano Ronaldo has retained the support of his Portuguese teammates despite his recent problems.

“The truth is, when you have a player like Cristiano, it’s natural for him to play sometimes because he can win you the game in the last minute,” Silva told the FIFA website.

Ronaldo is the top scorer in men’s international football history, scoring 117 goals in 191 matches, but his goal-scoring form has recently plummeted.

He scored in just one of Portugal’s 10 games last year, scored a goal against Switzerland in the Nations League in June, and has only scored three times this season for his club, Manchester United, where he struggled to get into the starting eleven. .

But Silva, who plays for English champions Manchester City and will participate in their second World Cup, said Ronaldo is at the center of Portugal’s ambitions.

“When you have these types of players on your side, you have to take advantage of them, but I agree that you can’t become overly dependent on them because that can disrupt team dynamics,” he said. But if we do it right, having Cristiano on our team will be a powerful weapon.”

Portugal has never won the World Cup in 1966, with third place for their best performance.

“Of course I do. It’s every kid’s dream. Winning the World Cup, football’s biggest competition, is a dream we all share, but we’re going to tackle it match by match because I think it’s the best way to win any championship for your club or your country.”

“Our goal is to become the champion, but we have to take it slow match by match. The focus is on our next training session, the match, the recovery, the retraining, the next match, etc. That’s how we’ll get there.”

Portugal starts its fight in Qatar on November 24 against Ghana in Group H, which also includes South Korea and Uruguay.

PVL: Petro Gazz will make most of the finals after lucky break