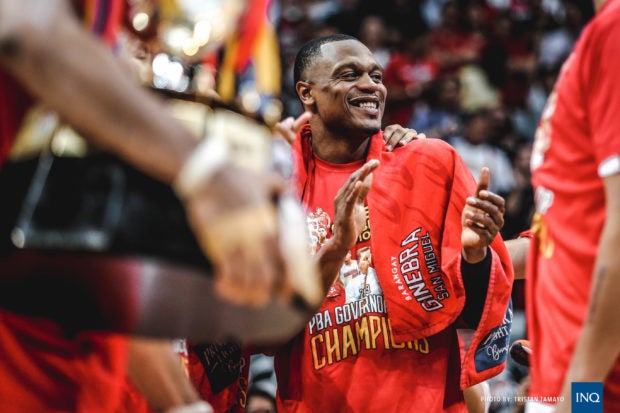 At Monday’s hearing of the Senate Committee on Justice and Human Rights, panel chairman Senator Francis Tolentino asked Brownlee if he had served in uniform in the United States, where the athlete came from.

“Have you served under the uniformed services of the United States such as the army, air force, navy, coast guard, national security?” Tolentino asked if Brownlee answered “no”.

Tolentino later suggested that at least 20 tropical cyclones enter the Philippines each year. The Senator asked if Brownlee was willing to defend the country and participate in the disaster and recovery response.

“According to Article 4 of Article 2 of our Constitution, ‘The primary duty of the government is to serve and protect the people. The government may call on the people to defend the state, and in doing so, all citizens may be required to render personal, military or government service under the conditions prescribed by law.’

Tolentino also insisted: “So does that mean you’re willing to join the military reserve force?”

The committee that negotiated Brownlee’s naturalization approved the granting of Philippine citizenship to the athlete.