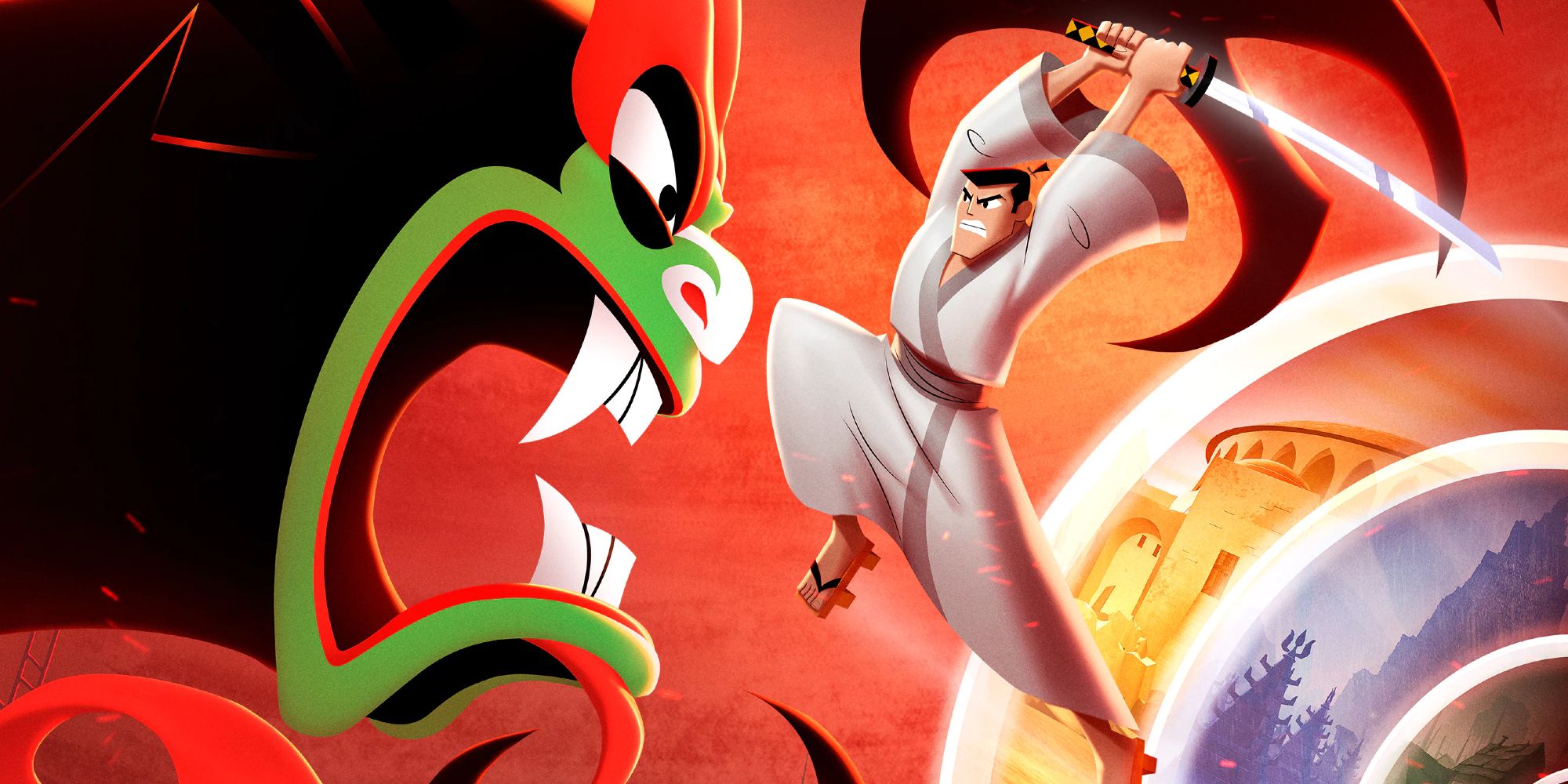 Season 2 of MultiVersus is here, and with each new season comes a new update that data miners can dive into to see if there are any signs of new characters on the horizon. One of the most productive data collectors is LaisulMV, who claims to have found a line of code that refers to something called “Mount Aku”. No, this is not related to Crash Bandicoot.

Fans of the show don’t need to be reminded, but Aku is the name of a villain in the Samurai Jack series, meaning this line could indicate that MultiVersus plans to introduce the character from Samurai Jack in the near future. “Mount Aku” is clearly not a character’s name, but it could indicate that the stage and character will drop in the same time period, similar to how Cromulons, Rick, and Morty were added in the first season.

On the subject: MultiVersus never missed the first season of characters

As for what else LaisulMV found, they claim to have found another line that references Scooby-Doo, but that could be due to a number of different things considering the game already has multiple characters and stages. Scooby-Doo is one of the most popular characters from MultiVersus fans, but this line doesn’t really confirm that he will be added.

Another line referring to “The Goonies” was also found, adding to rumors that characters from the film might be added at some point in the future. MultiVersus will apparently also host a winter event later this year, but we don’t know all the details about that at the moment. It could possibly be due to a different currency and special skins such as the recent Halloween event, although this is just speculation at the moment.

LaisulMV also uncovered a large amount of text describing Marvin the Martian’s moveset, a character that was recently confirmed to appear at some point in Season 2, though no release date has yet been announced. Based on the descriptions, Marvin’s moveset appears to be projectile-based, suggesting that he may be a Mage, although Morty appears to be a Bruiser despite also using a lot of projectiles. Who knows, the MultiVersus classes are a mess.

During the latest data collection, a “Game of Thrones” string was also found, which was recently confirmed in a press release. At the beginning of the second season, it was announced that the Game of Thrones scene would be released at a later date, although LaisulMV was able to find an image. The Iron Throne is on stage, and the press release explains that “dangers from Westeros” will infiltrate and damage players.

This is almost everything that was officially announced and found during data mining after the start of the second season. There’s a new Battle Pass with tons of new skins for different characters, so get out there and show MultiVersus what you’ve got.

Next: How God Of War Ragnarok won so many awards when none of us had finished it yet

Meet the omnivore: Cloud Architect takes infrastructure visualization to the next level with Omniverse

Breath Of The Wild Dev’s New Game Looks Like An Amazing Blend Of Disney, Anime And Zelda