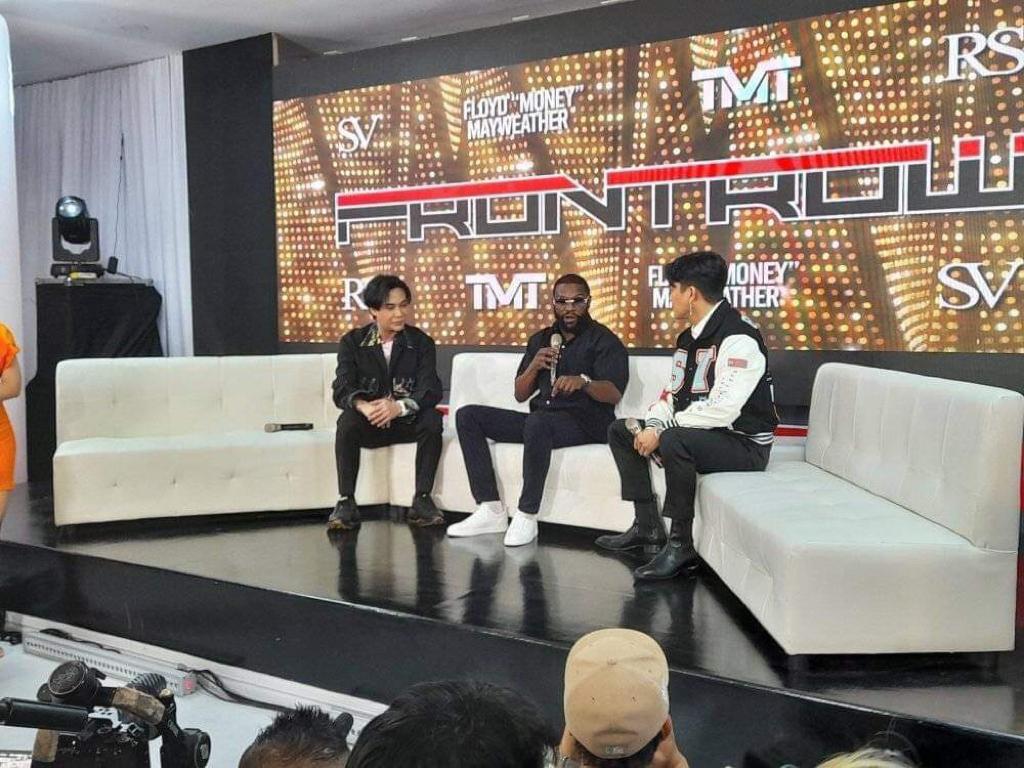 Retired boxing superstar Floyd Mayweather Jr. said he was impressed by the entrepreneurs who founded the health and beauty products company Frontrow.

Retiring undefeated with 50 wins to his name, Mayweather visited Manila to attend the opening of Frontrow’s new main office.

Another notable example of a Filipino whose heart is close to the masses is his former rival, former senator Manny Pacquiao, he said.

Mayweather said he understood the plight of the poor because he was one of the underprivileged before he became a boxing superstar.

The American boxer believes Verzosa can also help the poor while representing them in Congress.