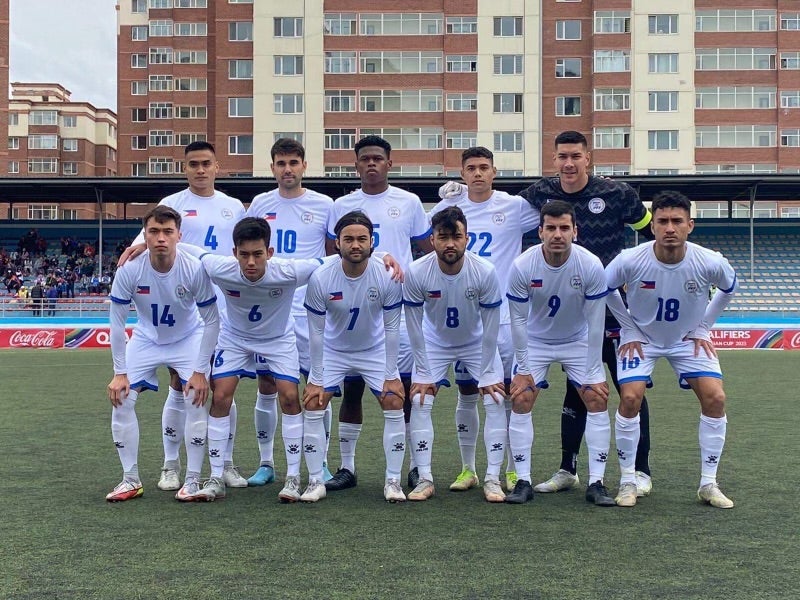 The list of players invited by the Filipino Azkals to attend a training camp for the Asean Football Association (AFF) Mitsubishi Electric Cup next month was dominated by youth and local mainstays.

Azkals Development Team (ADT) goalkeeper Julian Schwarzer and Canadian Michael Baldisimo were also invited by Azkals management for the camp, which will start on November 21.

Schwarzer is the son of former Australian international Mark Schwarzer, who played for Fulham in the English Premier League from 2008 to 2013. He made a strong impression on the local front for ADT in the Philippines Football League.

Playing as midfielder, Baldisimo is currently with Major League Soccer’s Vancouver Whitecaps. He was also invited to last year’s AFF camp but begged for his injury.

The remainder are among the highlights of the respective PFL clubs, either those playing in the last age group competitions on the international stage, or as Azkals hopes to bounce back from last year’s campaign.

For sponsorship reasons, the Azkals were unable to make it to the semi-finals of the tournament, formerly known as the AFF Suzuki Cup, for only the second time since 2010’s “Miracle in Hanoi”, where they finished third in Group A after eventual champions Thailand and semi-finalist Singapore.

No coach has yet been named for Southeast Asia’s biggest tournament. This tournament will pit the Philippines against final qualifier Thailand, runner-up Indonesia, Cambodia and the late Brunei to enter the top two in Group A and advance to the semi-finals.

Home and away order will return in this year’s edition, which kicks off on December 20 as the Azkals travel to Phnom Penh to face Cambodia. They will host Brunei on 23 December, play away against Thailand on 26 December and face Indonesia in a home match on 2 January.