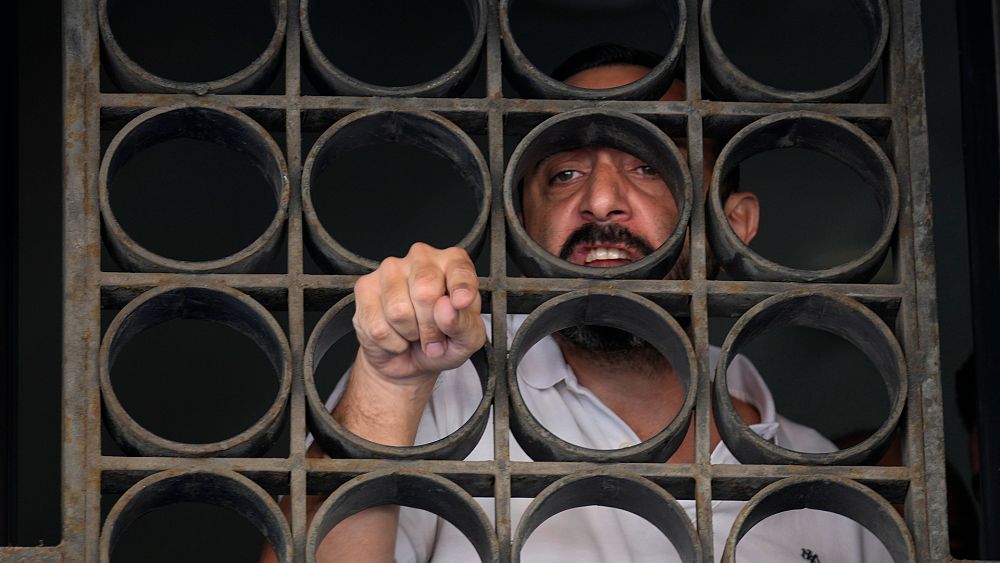 Several people across Lebanon have made desperate attempts to rob their country’s banks to get hold of their savings — a sign of the country’s deteriorating financial situation.

At least five bank robberies took place on Friday. One person entered the building armed with a hunting rifle, prompted by limits on the amount customers can withdraw from banks from 2019.

At least seven banks were robbed in the past 48 hours.

One customer carrying what appeared to be a weapon was able to withdraw $19,000 from his account.

After the robbery, he gave the money to this accomplice, who local media claimed was his own son, before turning himself in to police.

In the southern part of the capital Beirut, a man armed with a fake gun managed to withdraw 20,000 dollars from a bank.

Another man, identified as Abed Soubra, entered the bank armed, demanding access to his $300,000 savings.

In the end, after sunset, he left the bank without any money, and the authorities did not take him into custody.

In another part of Beirut, a man with a hunting rifle asked for his deposit. That man, Jawad Sleem, is a father of seven who has been out of work for months.

In response, the Association of Lebanese Banks decided to close all branches from September 19 to 21.

Lebanon is experiencing what the World Bank has described as one of the world’s worst economic crises, with nearly three-quarters of the country’s population pushed into absolute poverty.

The country’s currency, the Lebanese lira, has lost 95 percent of its value since 2019.

The economic crisis was exacerbated by the COVID-19 pandemic and the 2020 Ammonium Nitrate Explosion in Beirut Port, considered one of the worst non-nuclear explosions in history.

VIDEO: Iraqi protesters clashed with security forces during a rally in Baghdad