How to kill the Chemist in Warzone 2 DMZ 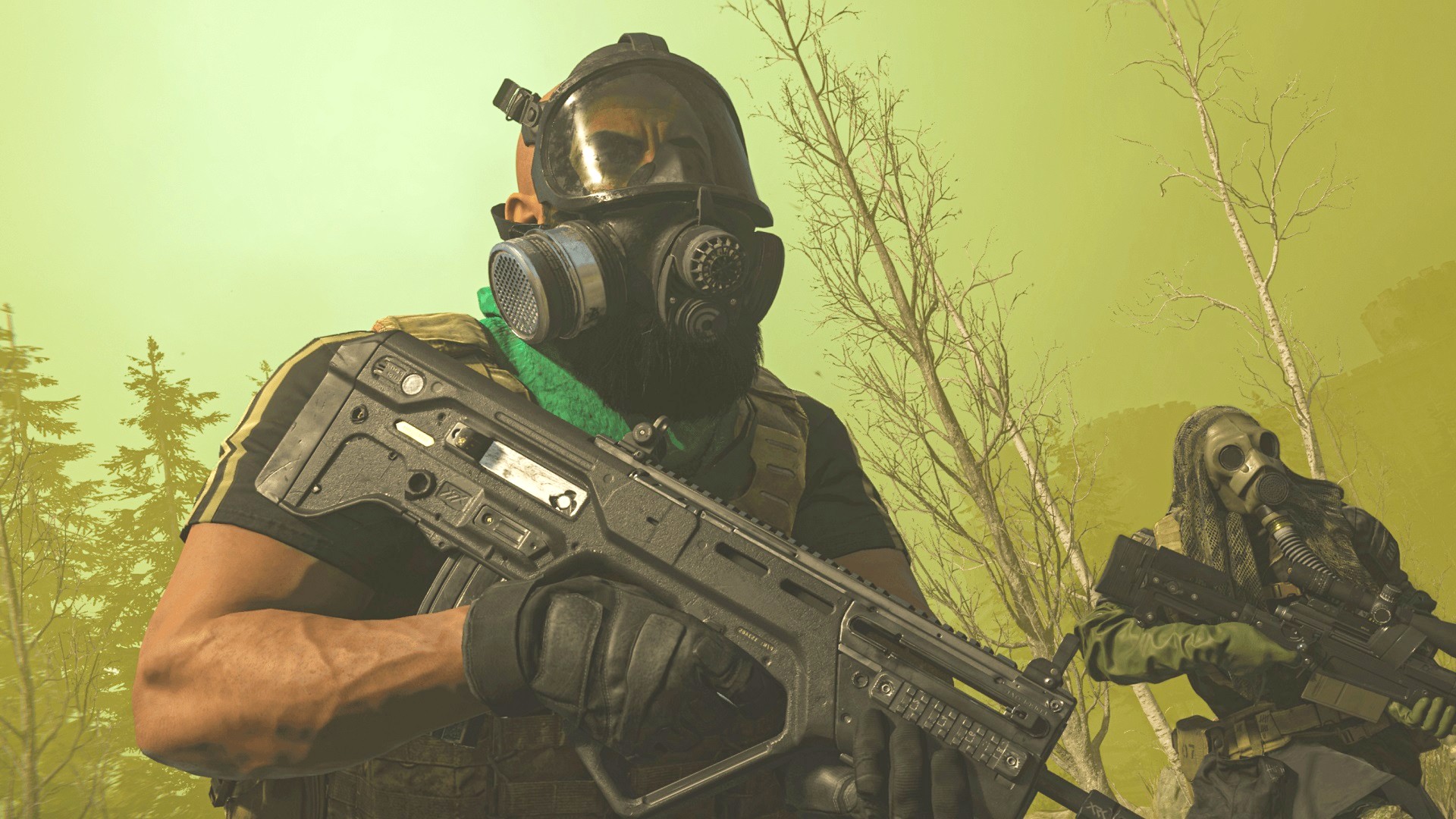 Knowing How to kill Chemist in Warzone 2 DMZ not only brings you valuable loot, but also unlocks the M13B assault rifle. The AI ​​enemy is hidden in the radiation zone on the Warzone 2 map, so you need to prepare before you go into the danger zone, otherwise you will not be killed by the enemy, but by the environment itself.

Here’s how to find and kill the Chemist in the Warzone 2 DMZ:

When you spawn in a DMZ match, you’ll notice a small area on the map hidden by the radiation symbol: this is the zone the Chemist is in, and that’s where you need to go. The problem is that the zone will damage you if you enter it without a gas mask, so make sure you and the rest of your team have one of these in your inventory before taking on the zone.

While the Chemist himself isn’t particularly difficult to defeat, the amount of AI that spawns around him can quickly overwhelm your team. The safest and fastest way to complete your objective is to hit the Chemist with two headshots from the sniper rifle – he will drop and his M13B will drop with him, ready for one of your squad to pick him up.

Once you’ve captured the custom M13b, it’s time to banish it as quickly as possible, as you’ll be marked on the map for all to see. Please note that only the person who has the M13B in their inventory will be able to unlock the assault rifle in the game, so this may require a replay.

Now you know how to kill the Chemist in Warzone 2’s DMZ and you’ll have no problem getting the M13B – one of Warzone 2’s best assault rifles, on par with Warzone 2’s best M4 gear in terms of accuracy and rate of fire. Put it in good company indeed.