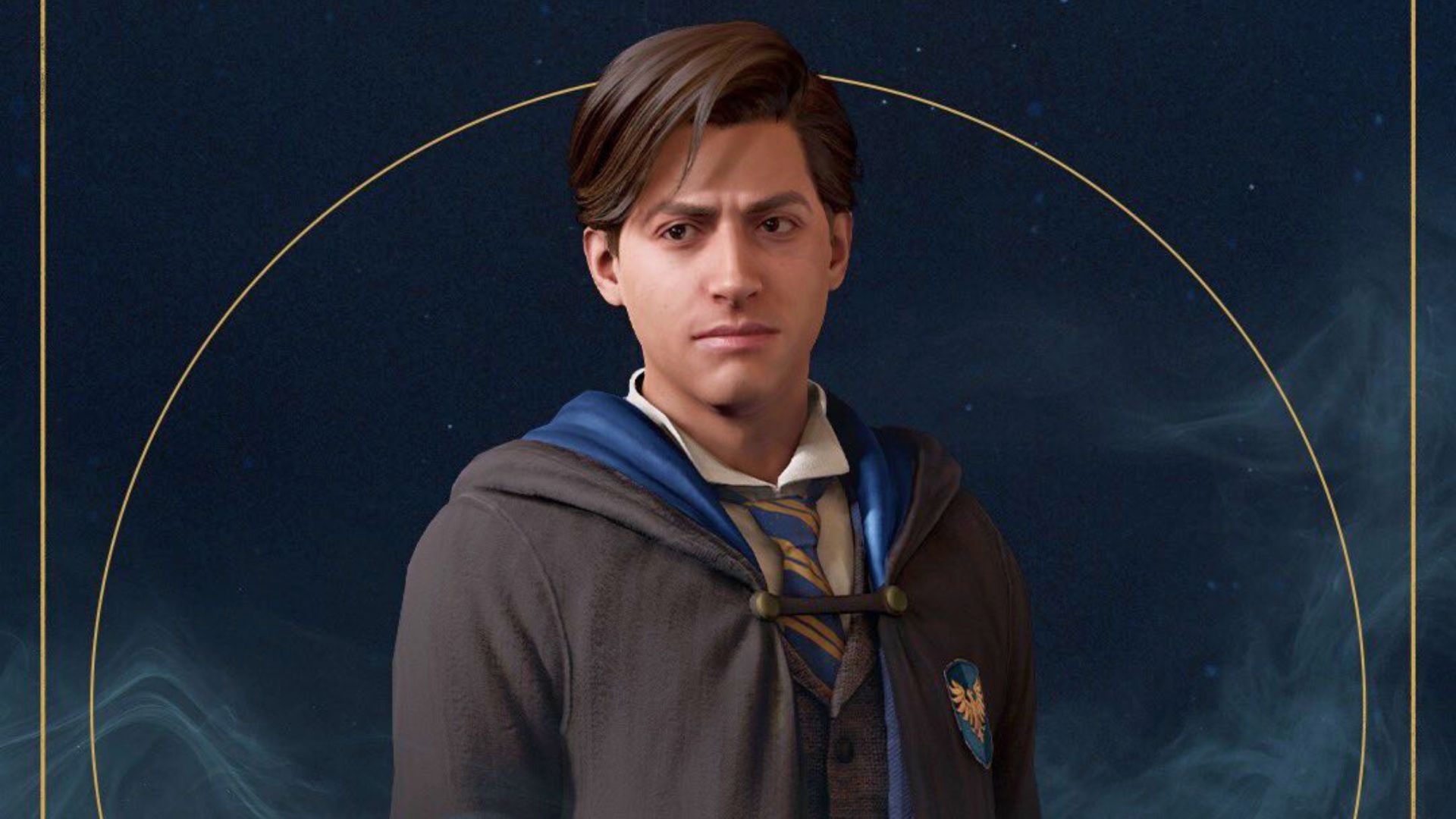 The Hogwarts Legacy Ravenclaw Companion has finally been revealed as we’ve all been waiting to hear about the latest Harry Potter game house companion. While the full release of the RPG is still a long way off, this information should be enough to last a while.

One of the many characters present in the Hogwarts Legacy Common Rooms, Ravenclaw’s companion from the Harry Potter game has finally turned out to be student Amit Thakkar. Takkar was notably absent from the reveal of classmates from the other three Houses, leading to a lot of player speculation about the character.

Developer Avalanche seems to be aware of this, as the announcement tweet states that “you’ll meet a lot of classmates from Gryffindor, Slytherin, Hufflepuff and, yes, even Ravenclaw.”

According to community manager Chandler Wood, astrology buff, Amit Thakkar and any other classmate, “all will play a part in your journey when you’re at Hogwarts.”

Thakkar’s character description reads: “Amit aspires to be a renowned wizarding historian and already has extensive plans for his first memoir. Exceptionally smart and well-read, he enjoys stargazing and always seems to have the latest top-notch telescope on hand. Amit will jump at the opportunity to help a friend in need, but once in the thick of things, he often finds he’s better off reading or writing about certain adventures than living them.”

It’s unclear what role Thakkar will play, but many would-be players are already guessing what role this character might have in the story. “I have a theory that maybe it serves as a kind of knowledge base,” Ham-ham-yam says. “Players return to it to ask questions about quests or get directions, hints, hints or whatever. Something like a directory in symbolic form. Given that he is always “reading and writing”.

How you choose to interact with each character will also appear to affect the ending, as the Hogwarts Legacy ending choice was outlined by director Alan Tew, which was taken from the incredibly extensive Hogwarts Legacy gameplay video that details character creation and combat.

The creator of the Harry Potter series, JK Rowling, has made a number of transphobic remarks on social media in recent years. Although WB Games states that “J. K. Rowling is not directly involved in the creation of the game”, it is based on her work, and it is still unclear whether she will receive royalties from its sales. If you want to learn more about transgender equality or lend your support, here are two important charities we recommend you check out: the National Center for Transgender Equality in the US and Mermaids in the UK.

MoMA installation marks a breakthrough in the art of artificial intelligence

This week on Xbox: tons of updates, new games and events

What are you playing this weekend? (November 19)