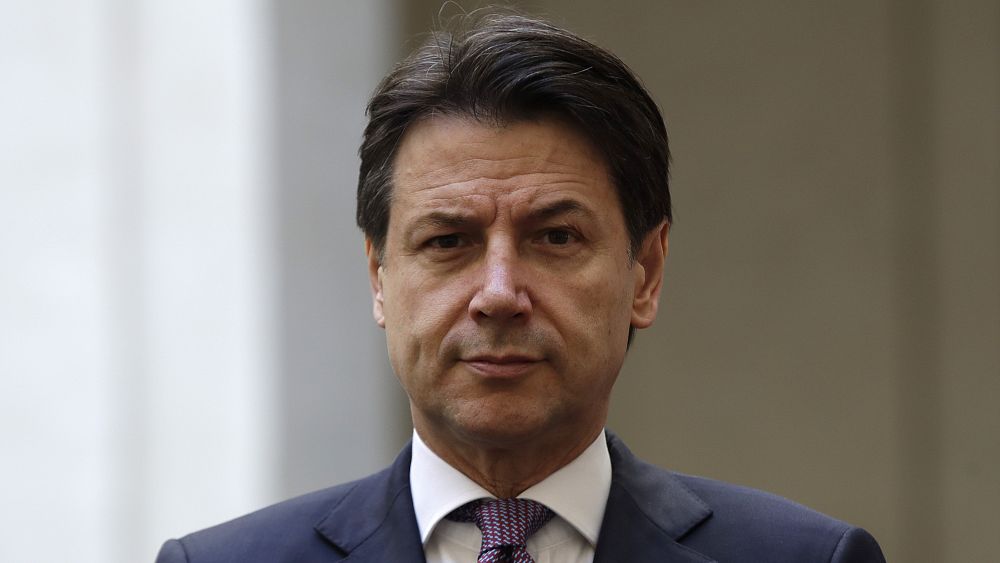 Italian lawyer Giuseppe Conte has been plucked from political obscurity to become prime minister in 2018 following the election triumph of the populist Five Star Movement.

With Italians back at the polls, Conte’s party eschews Italy’s left-right political binary.

The right-wing bloc consists of Brothers of Italy (Fratelli d’Italia, FDI) Giorgio Meloni; Matteo Salvini’s Northern League (Lega Nord, LN); and Silvio Berlusconi’s Go Italy. On the left side is the Democratic Party, which aligned itself with several other smaller parties.

During his time in government with Salvini and Di Maio in 2018-19, Conte issued a hardline decree on security and immigration during his short tenure.

With similar views on trade and immigration, he has become a staunch European ally of former US President Donald Trump.

However, relations between coalition partners Di Maio and Salvini strained in 2019, sparking a political crisis. After only a few months in power, Conte accused Salvini of fomenting the crisis in an attempt to cash in on rising polls and force an election.

However, Conte soon formed an unlikely coalition with the center-left Democratic Party and remained in power.

The next challenge in Conte’s tenure was the COVID-19 pandemic, which saw him announce drastic measures as Italy became the first European country to be hit by a wave of infections.

Thanks to regular appearances on television and press conferences, Conte became a household name during a dark chapter for the European nation and his popularity skyrocketed

Its rise peaked at the end of July 2020 when it exited EU stimulus negotiations securing around €200 billion in grants.

However, his majority soon crumbled and Conte was forced to make way for technocrat Mario Draghi in February 2021.

Today, his anti-establishment movement is a minor party in the election race.

But Conte hopes his plans to scrap a regional business tax and introduce a minimum wage will win over the electorate.