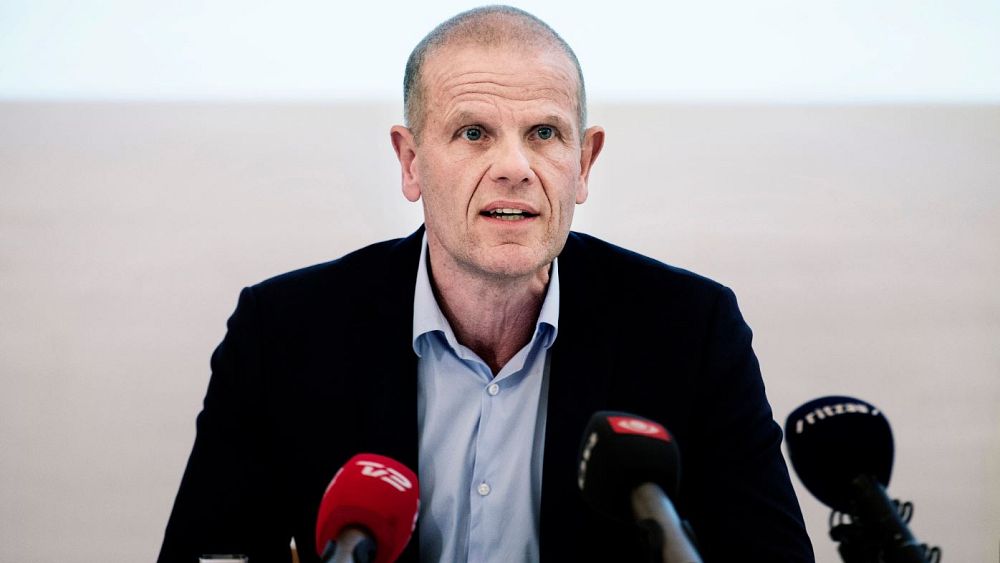 The information dates back to when he was head of the Danish Defense Intelligence Service (FE) from 2015. until it was suspended in August 2020. He rejected the accusations.

“Of course it is serious when secret or other confidential information, which is essential for the work of the intelligence services to protect the security of Denmark, is passed on to outsiders,” prosecutor Jakob Berger Nielsen said in a statement.

“This can damage the relationship with intelligence business partners and can make it difficult for them to do their jobs if their working methods are discovered,” Nielsen added.

“Confidence that the intelligence services can look after sensitive information has been weakened.”

The charges come after a “long and extensive investigation” by police and Denmark’s domestic intelligence service, which Findsen also led from 2002 to 2007.

Prosecutors said they would seek a prison term of “less than four years” and asked that any trial be held behind closed doors.