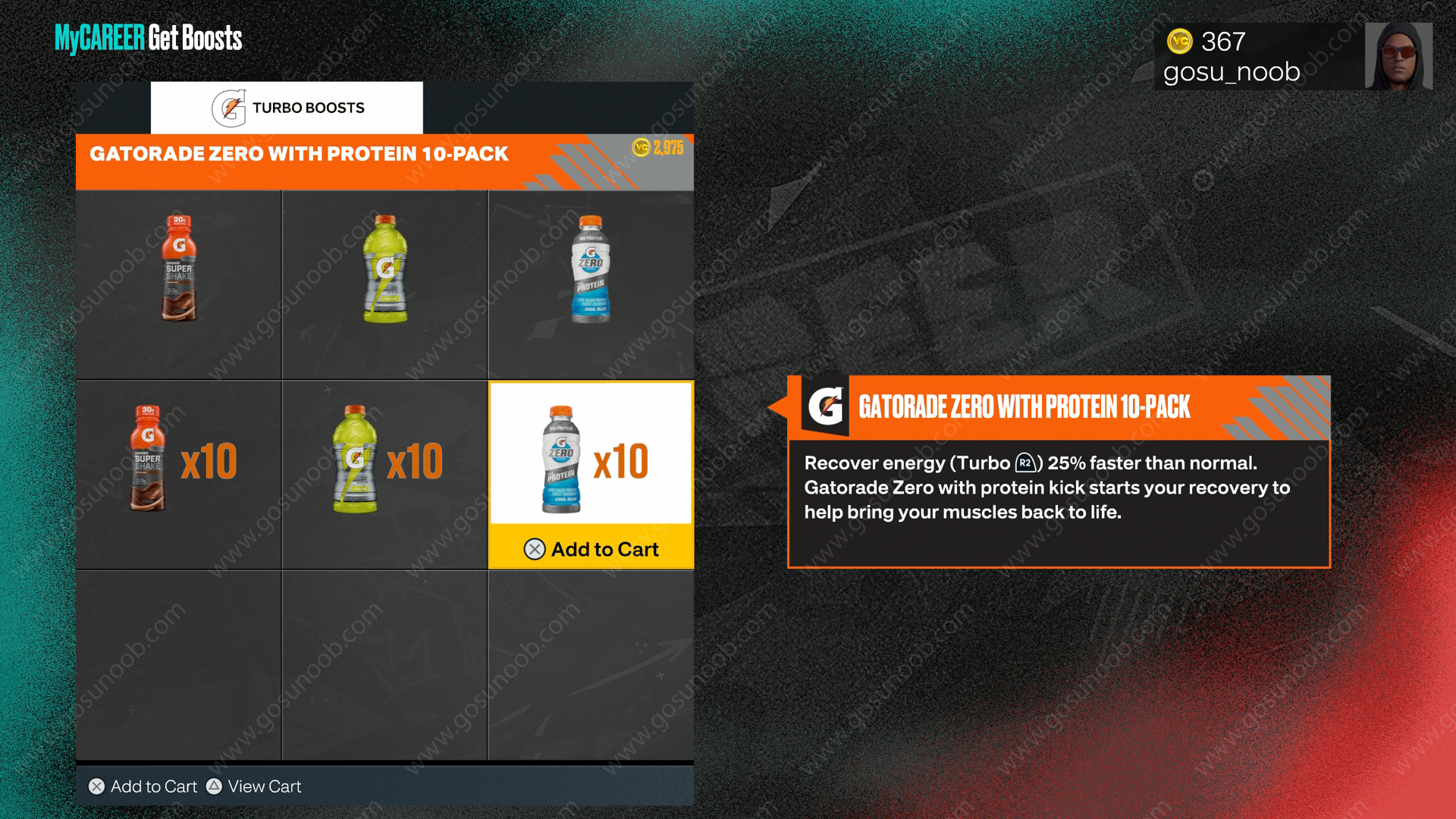 If you’ve played the previous NBA 2K titles, then you’re no doubt already familiar with the skill boost. They allow you to further customize and improve your characters and their abilities. They are very helpful for MyCAREER. However, there is a nasty bug in NBA 2K23 that prevents you from buying skill upgrades. If you also received NBA 2K23 bug preventing you from buying skill boosts, here’s what you can do to fix it.

So, what if NBA 2K23 lacks skill boosts? Some players are still able to buy Gatorade but not upgrade skills and are wondering where to find the skill upgrade. Also, this seems to be a problem for both current and next generation devices, as well as PlayStation and Xbox consoles. This will probably be fixed relatively soon, but for now there are some things you can try to fix this issue on your end.

Many players have been able to fix this by simply leaving MyTeam and then back in again. So this is what you should try first to see if it fixes this error. If that doesn’t work, try restarting your console by turning it off and on again. Finally, if that doesn’t work, you should perform a hard reset on your console. Instead of just turning it off the normal way, this involves holding the power button for about ten seconds until it turns off, then waiting 30 seconds to a minute before turning it back on by pressing the power button again.