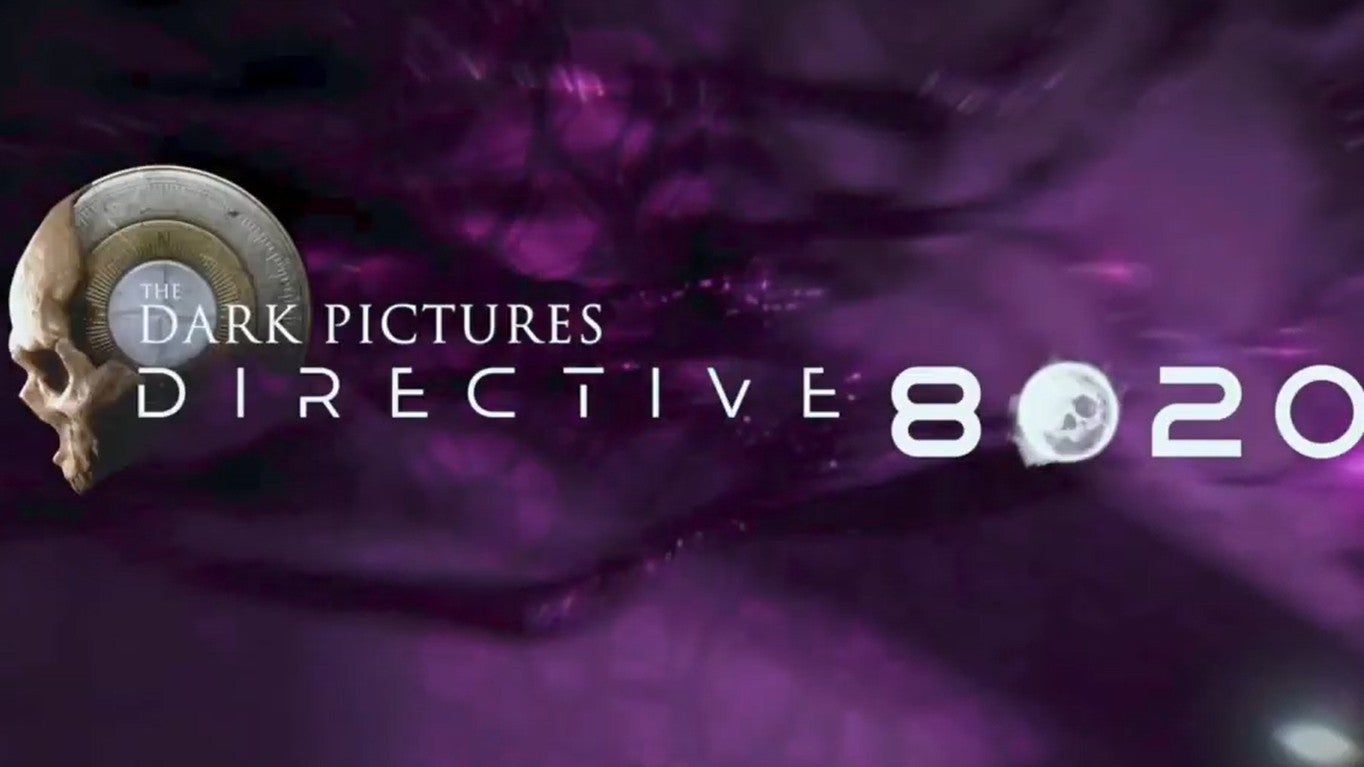 Season 1 of The Dark Pictures Anthology will end tomorrow with Supermassive Games’ “The Devil in Me” performance.

Yes, it will be another game to add to the ever-growing space horror genre that has been enjoying a real renaissance of late (check out Callisto Protocol, Dead Space Remake and Fort Solis).

The trailer, uploaded today by someone with an early copy, begins with the voice of a character named Commander Stafford. He sends a message from an advanced reconnaissance ship known as Cassiopeia (presumably named after the constellation Cassiopeia, which in turn was named after the arrogant and conceited queen of Ethiopia in Greek mythology).

Stafford’s transmission seems cheerful enough, as the commander remarks that the crews are “in good spirits” after they successfully rendezvous with the “Charybdis marker” (another nod to mythology). The commander notes that “the ship has received a blow to the hull”, but is not overly concerned.

But perhaps he should be at least a little alarmed, as the next voice we hear is that of Thomas Carter, a man who seems less than happy to be aboard the Cassiopeia. Carter states in desperation that he believes someone known as Simms, presumably another member of the crew, is trying to kill him. Then Stafford’s voice is heard again, talking about the “future home of mankind”, which sounds a bit ominous.

You can see the trailer below.

While this trailer is new, the title “Directive 8020” is not. Earlier this year, Supermassive Games registered trademarks and names for five upcoming titles, and this title is one of them.

Also on the list were The Craven Man, O Death, Intercession, and Winterfold, all of which are also part of the ongoing Dark Pictures anthology series.