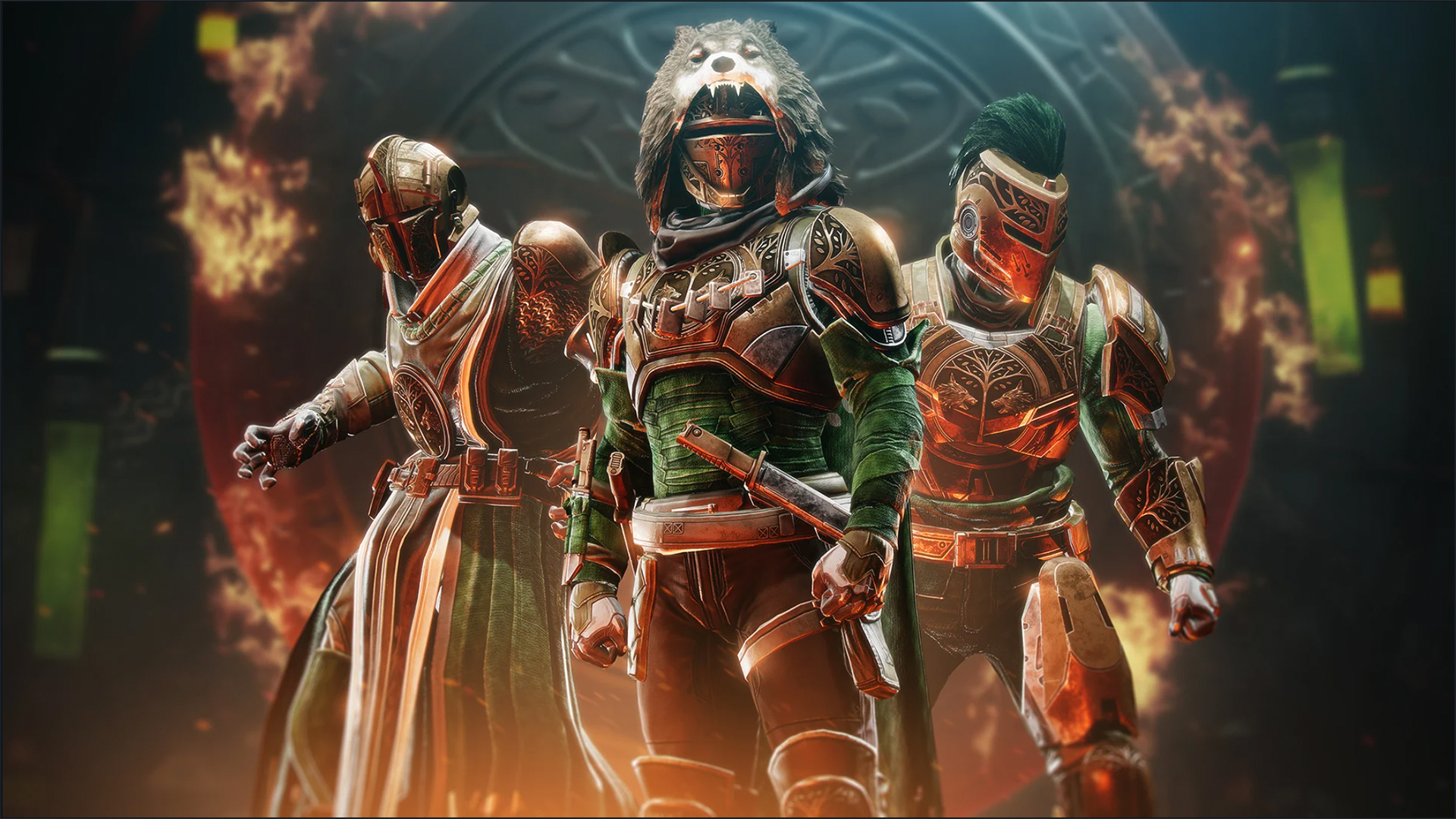 The Destiny 2 PvP overhaul in Season 19 will add a ranked Crucible mode and will include a number of changes to playlists, matchmaking, rewards, and other aspects of the FPS game, according to the developer’s latest post this week at Bungie.

In an update from Community Manager, dmg_04 also shared more information about the Season 19 updates for Trials of Osiris and Iron Banner, noting that this season will also feature the legacy armor set from the original Destiny expansion The Taken King. TWAB also provides a glimpse of what players can expect from the upcoming Destiny 2 Community Event, scheduled to launch on November 22nd.

Starting with the Destiny 2 Season 19 release date, Bungie will introduce a new Crucible Competitive Division, essentially a ranked Crucible mode for competitive play. Guardians will randomly collide with each other in Survival, Rift, or Showdown modes. The mode will feature seven divisions, from Copper to Rising, with three divisions in each division.

In addition, starting with Season 19, the team will merge Control and Clash into one Quickplay playlist and include less popular modes such as Momentum Control, Mayhem, Team Scorched, Rift and Rumble in their weekly rotators.

Players can also look forward to a new Crucible Seal called “Glorious” and an engram dedicated to the Crucible merchant Lord Shaxx.

Next season will also see the introduction of the new Iron Banner Stronghold mode. The Bungie team describes Fortress as similar to Clash, but with an added twist.

Iron Banner members will have a chance to get an armor set from Destiny’s original The Taken King expansion, which is arguably one of the most beautiful sets in the history of the franchise.

The team plans to roll out matchmaking updates to the Crucible that will take into account skills, connections, and team sizes. Bungie also plans to test new matchmaking methods in Trials of Osiris. In addition, Trials players can look forward to a new machine gun and the 140th hand cannon.

The developers have also promised that players will see two new returning Crucible maps at some point after Destiny 2 Lightfall’s release date, and expect to release the new map sometime within a year of the expansion’s launch.

The post also details the upcoming Destiny 2 Community Event, confirming that the Eliksni Quarter will be participating. The event requires Guardians to help improve and maintain the area by collecting and exchanging special currency. The event is set to kick off on November 22 with the Destiny 2 Weekly Reset and will run for two weeks.

TWAB also shared updates regarding the Season of Plunder Triumph seal and the Scallywag title. The Bungie team has made printing much easier for players. For example, players now only need to defeat 10 hooligans (down from 50) and only complete 14 vendor upgrades (down from 23).

While the Plunder Season is drawing to a close, there is still time for Guardians to earn rewards in Destiny 2 Iron Banner Season 18 and earn God Throws in the current Twilight and Fall of the King weapons set in Destiny 2 until the 19th season. starts December 6th.