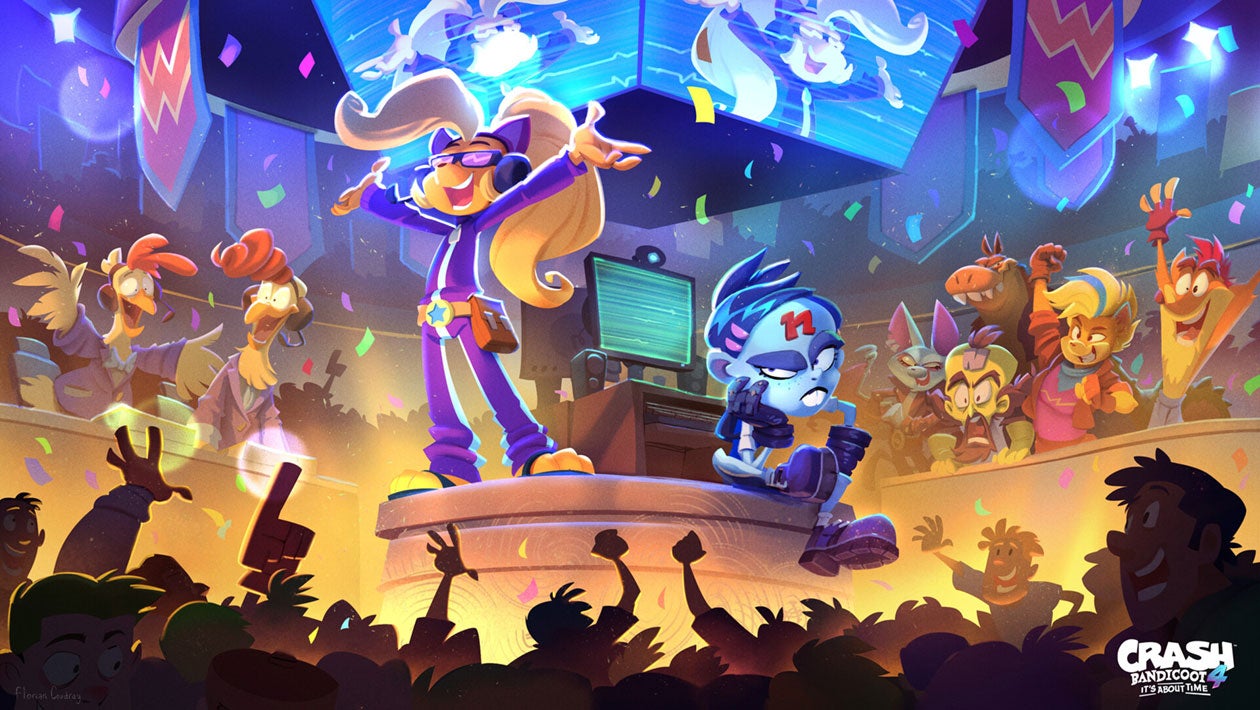 The prototype footage of Wumpa League, a multiplayer action game set in the Crash Bandicoot universe, has been leaked online.

Rumors about the existence of the game appeared in the summer, when Windows Central accidentally let it slip. Speculation about a new Crash Bandicoot game intensified when Toys for Bob announced their 18th game, and fans are expecting to see a new entry in the series announced at The Game Awards next month.

The prototype was posted yesterday by YouTuber. Liam Robertson, for reasons he called “historical interest”. A short gameplay snippet is shown along with concept art. Robertson repeated throughout the video that the footage shown is from a very early version of the project and that it “doesn’t represent what the game might look like if released.”

Robertson said that Wumpa League, in its original concept, was an online team game where the goal was to collect as many wumpa fruits as possible. Crash 4 playable characters and some other additions from the series such as Ripper Roo were planned for the roster. Other details revealed by Robertson include a glider and backpack for each player, and the design of the arena.

“The build you’re seeing is clearly several years old,” Robertson admitted, “and again doesn’t represent what the game might look like if it were released.” According to Robertson, he has seen more recent images of the game that look “much more complete”. He also seemed to suggest that the prototype was very different from what is currently in development, despite his belief that the prototype would be released “in one form or another”.