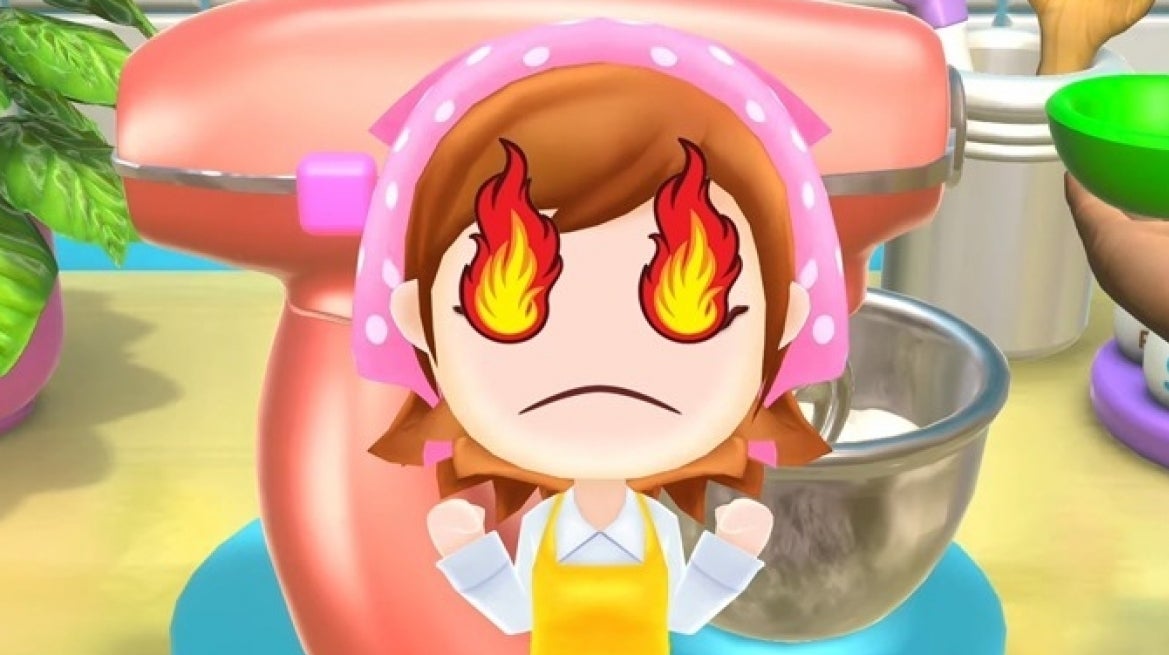 Cookstar has been in trouble since its release on the Switch in March 2020, when it quickly disappeared from Nintendo’s online store and physical stores – a move later revealed to be prompted by a licensing dispute between Office Create and publisher Planet Entertainment.

Office Create stated that Planet Entertainment refused to fix what it considered “a wide range of flaws affecting the overall feel, quality and content of the game” during development, despite being contractually obligated to do so, and instead proceeded to release of Cooking Mama. : Cookstar without Office Create approval.

As a result, Office Create canceled Planet Entertainment Cooking Mama’s license and said it was considering legal action to protect its intellectual property given that the publisher continued to advertise and sell an “unauthorized” Cookstar on Switch and promoted the upcoming PS4 release.

Two years later, it is revealed that Office Create did indeed sue Planet Entertainment and its CEO Steve Grossman for intellectual property infringement, and that the International Chamber of Commerce Court of Arbitration has now (as Nintendo Life noted) sided with the owner of the intellectual property.

“Through a final award dated October 3, 2022,” Office Create wrote on its website, “the ICC Court of Arbitration found, among other things, that Planet and Mr. Grossman had no right to release Cooking Mama: Cookstar Switch. and PS4 in 2020 and 2021 respectively, that the license agreement was legally terminated, that Cooking Mama: Cookstar’s unlicensed products infringe Office Create trademarks… that they engaged in unfair competition, that the packaging, labeling, and games themselves are falsely identified the origin of goods as Office Create… and that they are financially responsible for their conduct.”

“The Court of Arbitration prohibited Planet and Mr. Grossman from selling, giving away, soliciting or allowing others to sell or pass off any product as a Cooking Mama product and/or otherwise suggest any association/association with Office Create or Cooking Mama. franchise”.

Office Create adds that “all necessary steps” are currently being taken to ensure that Cooking Mama: Cookstar is removed from the market.

“We thank our customers and dedicated Cooking Mama fans for their continued support,” the statement said, “and sincerely regret any confusion or frustration caused by the conduct of Planet and Mr. Grossman.”